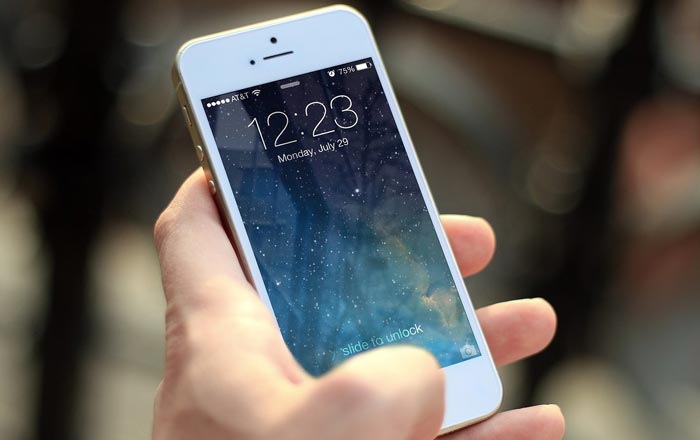 One of Samsung and Apple’s legendary patent fights has finally come to a close, with the US Supreme Court deciding in favor of the latter. The former will now have to shell out about $120 million to its bitter rival.

There are actually 2 big patent showdowns going on between Apple and Samsung. This particular one covers the Cupertino-based brand’s slide-to-unlock, autocorrect, and quick links patent. The first will give you an idea of how old the case is since it’s not even in use anymore. The last covers the way iPhones turn addresses and phone numbers into tappable links.

Apple accused Samsung of infringing these patents in 2011. It won the lawsuit in 2014, but the South Korean firm managed to overturn the ruling. However, the original verdict was reinstated in October 2016. Samsung didn’t give up, looking to the Supreme Court for justice.

The Supreme Court has now decided once and for all that it wouldn’t hear Samsung’s appeal and was sticking to the $120 million jury award. The company’s not happy of course, stating that its argument was supported by many who thought that the case should be heard in order to enforce fair standards that promote innovation and prevent abuse of the patent system.

Samsung further added that Apple would unjustly profit from an invalid patent. The latter hasn’t said anything about the victory yet, but it’ll probably be pleased with the outcome. It’s done better here than in its other patent battle concerning the design of the iPhone.

While Apple won that case too, the damages have gone from $1 billion to $399 million and could slip even lower if Samsung has its way. The exact figure will be decided in May 2018, so watch out for another war of words.