Apple has finally acknowledged that some iPhone 6 Plus units have faulty iSight cameras and is doing something about it. The company has rolled out a replacement program for those who are reporting problems with the 8MP lens on the rear panel of its largest iOS smartphone.

Certain customers who bought an iPhone 6 Plus between September 2014 and January 2015 may be facing a ‘blurrycam’ issue with the iSight camera. In case it’s not your Optical Image Stabilization-defying shaking hand that’s causing the blurred photos to come out it, Apple will fix it for you.

To see just how annoying the problem is, check out the video below by a YouTube user named ‘Bnorty.’ Does your iPhone’s iSight snapper do something similar to this? Then it could be eligible for a free repair. As 9to5Mac notes, the smaller iPhone 6’s camera does not appear to be suffering from the same hiccup. 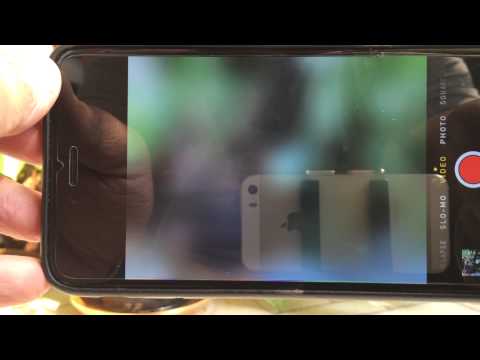 So Apple will only offer free replacement of the iSight camera for iPhone 6 Plus units from a select batch. The program will be valid for 3 years starting from the day the phone in question was purchased. It does not affect the standard warranty of the device in any way.

Also see: Apple could unveil iPhone 6S and iPhone 6S Plus on September 9

Enter your handset’s serial number in the box provided on this page, to check if it can be sent in for an iSight lens swap. In case your iPhone is damaged in a way which prevents Apple from replacing the camera (like a broken screen), that component will need to be fixed first. 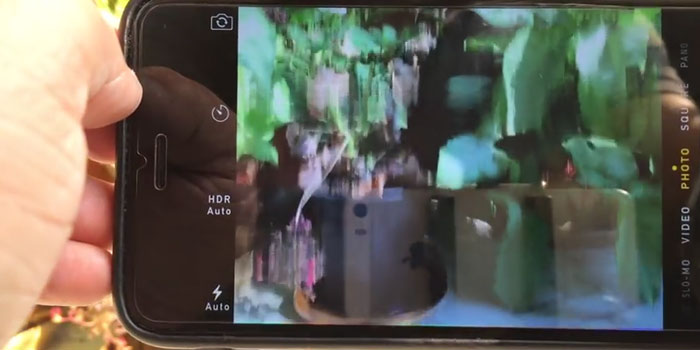 Do remember to back up your content before sending off your smartphone for repairs.