If you thought that the aged iPhone 4 was overpriced at Rs 22,000, you’re not going to be happy knowing that the 8GB iPhone 5C will retail at Rs 37,500. On the bright side, the company is offering a discount on the smartphone, making it cheaper by Rs 3,000 as a launch promotion. However, this offer will be for a limited time only.

What’s more, the company will also throw in a free case that’s worth Rs 2,300, notes NDTV Gadgets. Now, let’s get to the interesting part. The 16GB 5C is selling for as low as Rs 34,400 through online retailers and this is definitely going to be a problem for Apple. We might land up seeing the company drop the retail tag for the 8GB model even more, but it’s not likely to go below the Rs 30,000 mark. 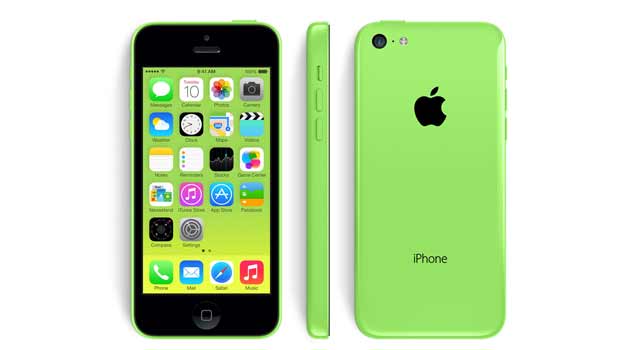 The 16GB version was originally launched at Rs. 41,900 and it marked the demise of the iPhone 5 which slowly disappeared from shelves. Additionally, the 8GB version went official back in March and it was limited to certain locations including the UK, Australia, and China. The smartphone doesn’t have the same premium design as the 5S model. Instead, it has a plastic shell that comes in multiple shades.

Here are the key features of the handset:

The 8GB iPhone 5C is yet to go on sale in India. We’ll update you when it hits stores.