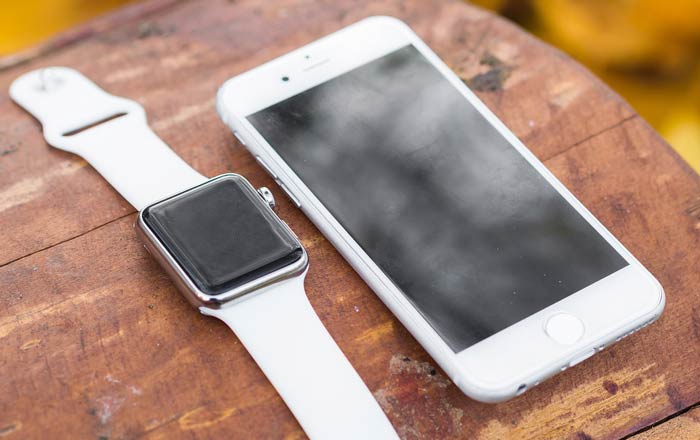 There’s been a steady trickle of news regarding Apple’s next smartwatch over the past few weeks, highlighting its LTE support. Now a new report has shed some light on the wearable’s Workouts.

Portuguese site iHelp BR has dug into the most recent iOS 11 beta to uncover a number of previously unseen Workouts icons. It seems they’ve been included in iOS for the Apple Watch companion app. The smartwatch itself doesn’t support most of them right now, although the latest watchOS 4 beta includes some of them under the Other tab.

The new Workouts are an interesting bunch, covering a wide variety of activities. Some are common ones like American football, boxing, baseball, badminton, dancing, and skiing, while others are more specific like jump rope, kickboxing, bowling, step training, cricket, pilates, skating, sailing, golf, fishing, equestrian sports, and surfing.

The addition of so many different types of Workouts will be welcome news for fans who won’t have to improvise with the current list in the Apple Watch. It’s not entirely clear whether these new entries will be available across all 3 generations of the wearable or only the new one. The former scenario is more likely since there’s no obvious reason why they shouldn’t be included in each.

On the face of it, it seems evident that Apple wants Series 3 of its smartwatch to serve as the ultimate sport companion, able to track stats for a wide variety of activities and function independently of an iPhone. However, recent rumors have asserted that the device won’t be able to make calls, making that an iPhone-only domain for now.