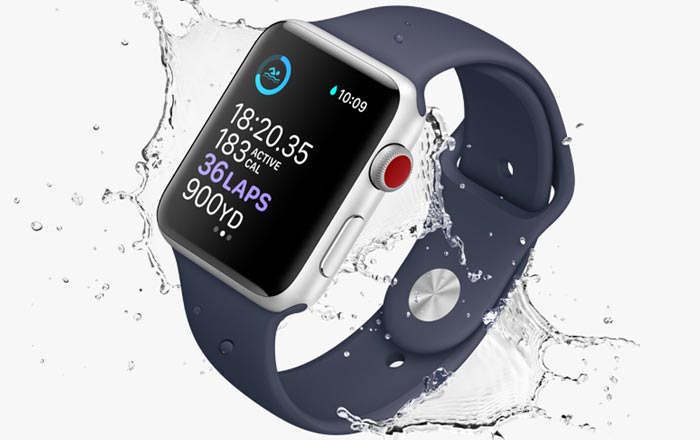 Owners of the Apple Watch Series 3 are facing an unusual rebooting problem with their smartwatch that only flares up in certain environments. Specifically, in the intensive care unit (ICU) of some hospitals.

Several people have been complaining about the issue on Apple’s forums, growing increasingly larger in volume over the past couple of days. The basic pattern appears to be the same, with the Apple Watch Series 3 constantly restarting throughout the day while at a hospital.

One particular user tried standard troubleshooting methods of unpairing the device, uninstalling all apps, and resetting everything to no avail. It persisted even in watchOS 4.0 and 4.1, so it’s not tied to one particular software version.

The concern affects both the GPS + Cellular and GPS only models of the Apple Watch Series 3. This rules out the possibility of the issue being caused by the newly-introduced LTE technology. It seems likely that specific equipment commonly found in ICUs don’t gel well with the wearable, causing it to frizz out.

Apple itself has noted that a pacemaker, defibrillator, or any other medical device might be affected by Apple Watch components and radios that emit electromagnetic fields. However, it doesn’t talk about this happening the other way round, so the problems can’t be explained away by a natural clash of electronics.

Some users have been able to stop the rebooting by switching on airplane mode. This defeats the purpose of having a portable smartwatch though, so here’s hoping Apple is able to come up with a more permanent solution in the form of a software update.