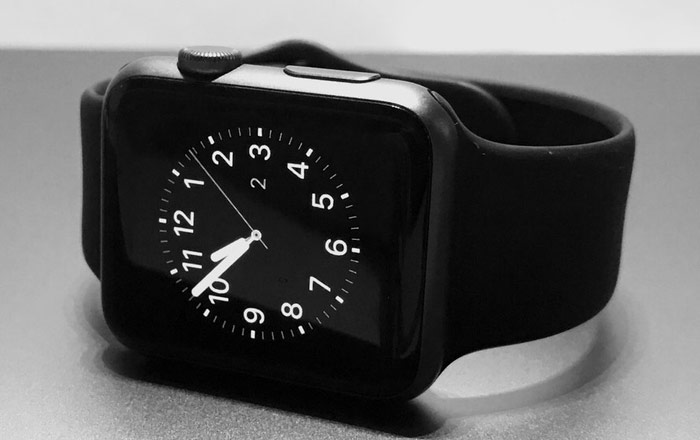 Apple’s next Watch Series 3 may be getting a big upgrade in the form of LTE support when it comes out later this year. The smartwatch’s fate has been tied to the iPhone ever since it came out and this could be its chance to break free.

Both generations of the Apple Watch have depended on a paired iPhone to do the heavy lifting of sending messages, streaming music, and travelling via maps. This won’t be the case with Series 3 of the wearable since it’s apparently going to be equipped with Intel LTE modems, granting it a degree of independence and allowing users to leave their iPhone behind.

People familiar with the matter told Bloomberg that Apple was in talks with carriers in the US and Europe about selling the cellular Watch. This might be limited to those that already carry the iPhone namely Verizon, AT&T, Sprint, and T-Mobile.

On the software front, Apple has already announced a number of changes in WatchOS 4 including the ability to link to gym equipment, display news, more Siri integration, and sending cash via iMessage. The company might unveil its new smartphone alongside its new iPhones in September like last year.

Before you get too excited, the report cautions that the LTE-capable Apple Watch’s release could get delayed beyond 2017. The company had supposedly tried to add cellular support last year, but pulled back those plans over battery life concerns. It’s since been reportedly exploring ways to improve longevity.