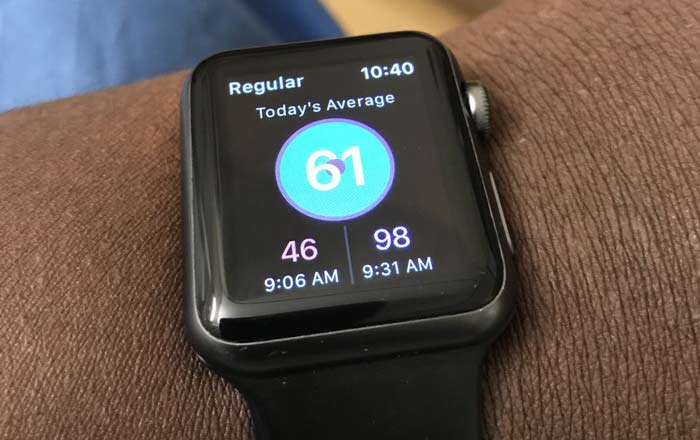 An Apple Watch managed to save a man’s life after an app alerted him to the fact that his heart rate was too high. 28-year-old James Green took to Twitter to talk about the incident, joking that he never though his ‘“stupid lil wrist computer” which he bought 2 years ago would end up rescuing him.

The New York-based podcaster and reporter was sitting normally at his desk when he got an alert from the Heart Watch app informing him that his heart rate was continuously above his resting heart rate of 54. The tool monitors a user’s heart rate all day, notifying them when it goes above or below a limit.

watchOS 4 comes with a bunch of heart rate features, but Green says his Apple Watch is too old to support the new abilities. Keeping track of his heart’s health was important to him since he had had a pulmonary embolism before.

As it turns out, Green had another pulmonary embolism that day at his desk. His elevated heart rate convinced him that it wasn’t a panic attack and he got in touch with his doctor. A CT scan revealed that he had a blood clot in his lungs and he was rushed to the hospital for treatment.

Green made it in the nick of time as his doctor informed him that if he had waited any longer the blood clot would have been fatal. Heart Watch creator David Walsh told The Telegraph that it was humbling to have played a part. He created the app in 2015 after his father died at age 56 due to an unexpected heart problem.

Coincidentally, a then 17-year-old teenager credited the Apple Watch with saving his life back in 2015. He was later offered an internship and a free iPhone by CEO Tim Cook himself.