It’s not called the iWatch for some reason though the much anticipated Apple Watch which will directly take on all those Android Wear gadgets out there, has been unveiled by Cupertino finally. This little device will come in two different casings and three distinct variants, and will set you back by an expected pricey $350 tag. But it’ll only be out in early 2015, so that’s a bummer for fans.

It’s a nice thing Apple hasn’t been miserly with details related to the product, having detailed all its capabilities in a full-fledged manner. It will either be purchasable in 38mm or 42mm sizes, and will have six different removable bands to consider during launch. 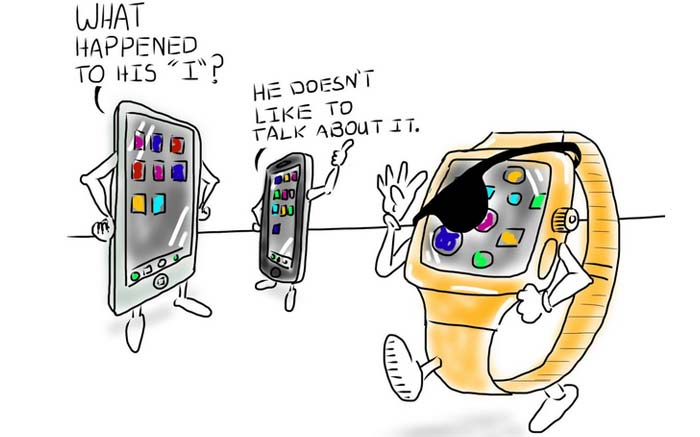 Apple has equipped the device with a sapphire screen, and while much of the controlling will be done using touch and voice, an old-school dial dubbed Digital Crown is something that the company has innovated with. One example about how it works is if you wish to zoom, you just spin the dial instead of using the pinch-to-zoom command which does not work on the device in the first place. 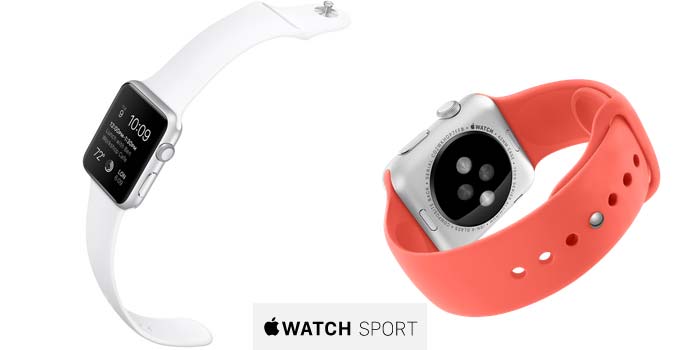 The Apple Watch needs an iPhone handset to work (connects via Bluetooth 4.0 or Wi-Fi), and just like Android Wear, it flash notifications, calls, events and message alerts onto its screen. Its interface is a wearable extension of the iOS platform, and will indeed support third-party apps.

Moreover, it will kick in NFC compatibility as well, thus allowing users to make the most of the Apple Pay system which has also made its way onto the iPhone 6 duo. Fitness is a prime area Apple has concentrated its attention on while making the device. The Watch will act you your daily fitness tracker and the Sport version will expand on this factor furthermore. 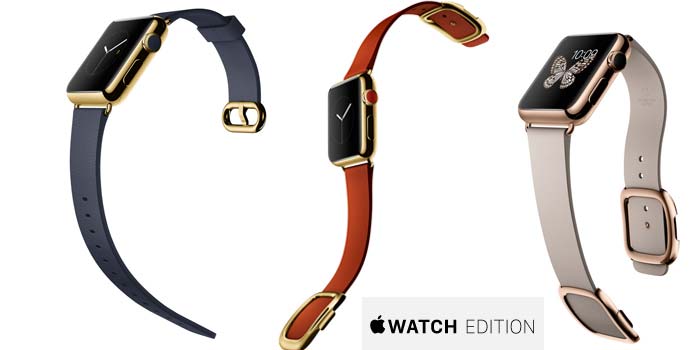 Like we said, the Apple Watch will be released in early 2015 with its price starting at $350.