Apple Watch launch triggers Moto 360 price cuts in the US

As if to steal the thunder of the Apple Watch which went on pre-order yesterday, the Moto 360 smartwatch has received a major price cuts via Amazon and Best Buy in the US. The model with a leather band can be purchased for $70 less than its actual cost right now.

Both Amazon and Best Buy are currently offering the Moto 360 with a leather strap at an astonishing $179. However, if you’re inclined towards the metal strap options, you’ still need to shell out a minimum of $219. But as GSM Arena has pointed out, that’s still $80 less than what you’ll normally pay for it. 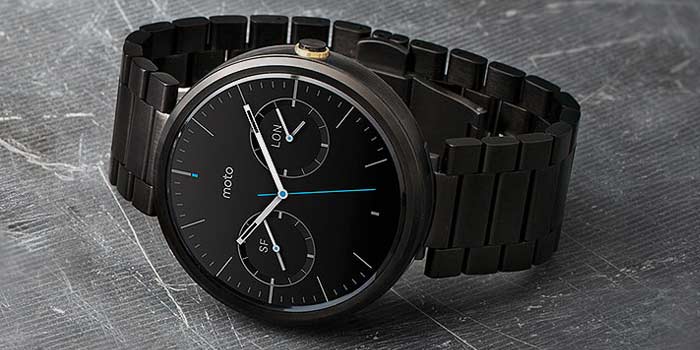 Depending on the design you choose, the cost of the metal strap Moto 360 options could go up to $270. And even if you manage to choose the most expensive deal among the lot, you’d still be getting a $29.99 discount on your on it.

Also read: Pre-orders for Apple Watch begin along with sale of new MacBook

In other news regarding the Motorola smartphone, it was recently learned that the Android Wear devices could soon receive support for Apple gadgets. The Verge has revealed that a companion app for iOS already has the wearables OS working in Google’s foundries, and it’s only a matter of time before it makes its way out into the open. 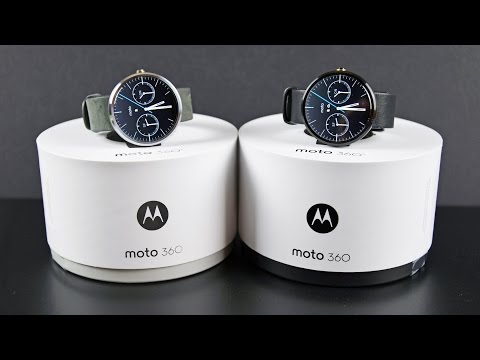 The discounts on the Moto 360 smartwatch can be grabbed by US dwellers by heading to the Amazon and Best Buy websites right now.