September saw us being introduced to the Apple Watch which was then revealed to have been slated for an early 2014 release. However, we now have a more specific time frame to look forward to, as the company’s SVP for retail has give away the fact that it will hit markets during this spring.

The source of this new piece of information is 9to5Mac which has stumbled upon the transcript of a video message which Angela Ahrendts, Apple’s senior vice president of retail and online stores sent to her employees. During her address, she asked them to conserve their energy for the upcoming shopping seasons, after which she mentioned that ‘we’ve got a new watch launch coming in the spring.’ 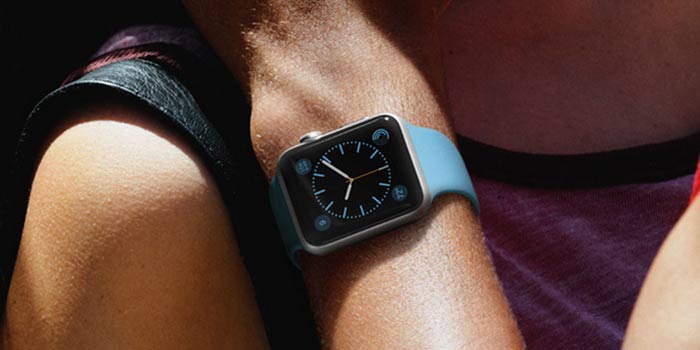 Like we said, Apple had revealed ‘early 2014’ to be the projected launch frame of its new Watch. While many reports had pointed out that February will be the month in which it will arrive in the market, it’s now known that the product won’t see the light of day until March 20 at least, since that’s the date on which spring officially begins.

It has also been revealed that the company will be properly training its retail employees to demonstrate the features of the Watch to customers. All Apple Retail Stores in the US will allow visitors to try the wearable device and get to witness its different sizes and bands.

Launched alongside the iPhone 6 and iPhone 6 Plus, the new Apple Watch from the Cupertino-headquartered company features fitness tracking and health-oriented capabilities as well as various iOS-based attributes. Its starting price has been revealed to be $350.