Reports are pouring in regarding the troubles the newly released Apple Watch is having in getting its heart rate sensor working properly on wrists that have tattoos on them. The company had stayed mum on the matter until now, but it has decided to speak about; albeit in a passive manner.

It has quietly updated the device’s support page with information that confirms that the sensor of the Apple Watch indeed has problems working with tattooed wrists. It says that ‘permanent or temporary changes’ on a user’s skin, including ‘tattoos’ can ‘impact heart rate sensor performance.’

This is because the ‘ink, pattern and saturation’ of some tattoos usually blocks light coming from the sensor, thus making it difficult to get proper readings. This claim affirms the belief that it’s particularly dark or saturated tattoos that are affecting the performance more than the light ones. 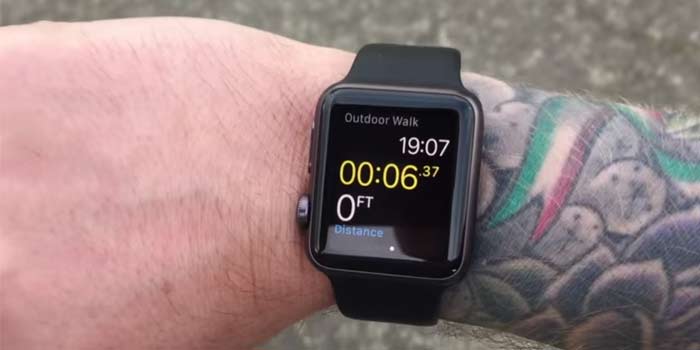 Apple seemingly does not have a solution for this, but it does say that those who are experiencing this problem can purchase a third-party heart rate sensor that can be placed on chests and connected to the Watch wirelessly. As pointed out by Mac Rumors, the company has also revealed that skin perfusion and rhythmic movements can affect the performance of the device’s heart rate monitor as well.

Also Read: Apple says no to fart apps on the Apple Watch

The Apple Watch is no stranger to controversy even though it’s been out for less than a month. This device was found to the developing scratches on its stainless steel body within a day’s use. There’s no solution to this problem, apart from having to manually polish the steel again and again after the scratches appear. 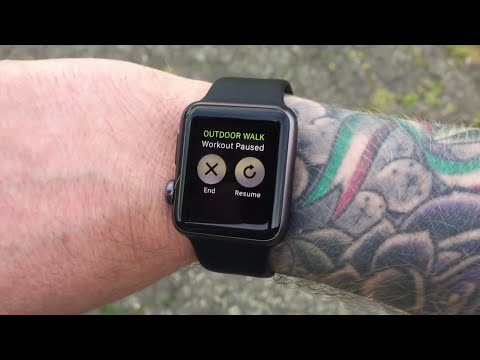 The Apple Watch can be purchased now in the US in the form of three different editions. Their prices start at $349, and go up to more than $10000.