Apple Watch gets a big price cut in India

If you’ve been holding off on buying the Apple Watch due to its expensive nature, now may be the time to look at it once again. In line with its price cut in the United States and other major territories, the device has just been made cheaper in India as well.

The 38mm variant of the Apple Watch Sport can be yours in exchange of just Rs 25900. That’s a Rs 5000 drop from its original retail value of Rs 30900. At the moment, it’s unclear whether the 42mm version will be getting a price cut or not, but there’s a high possibility that this larger variant too will be made cheaper.

However, the prices of all other models of the wearable product will be remaining the same. So, the stainless steel Apple Watch will be seen going for Rs 48900 as usual, whereas the Apple Watch Edition will still start at a mind-numbing Rs 8.2 lakhs.

The Cupertino company officially announced the price cut for its wearable at the unveiling event of the iPhone SE and the smaller iPad Pro. At the gala, Apple even revealed that the iPad Air 2 is being made cheaper by $100. However, this price drop is still to come into effect in India. 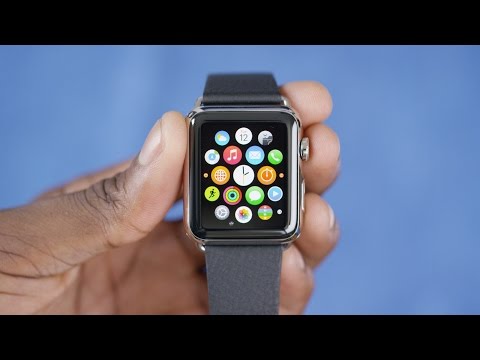 Despite its new Rs 5000 price cut, the Apple Watch still remains quite an expensive product in India. At the moment wearables running Android Wear are going for much lower than that, and they even work on iOS devices now.

The newly lowered retail value of the Apple Watch Sport is expected to come into effect at authorised stores in the coming days.