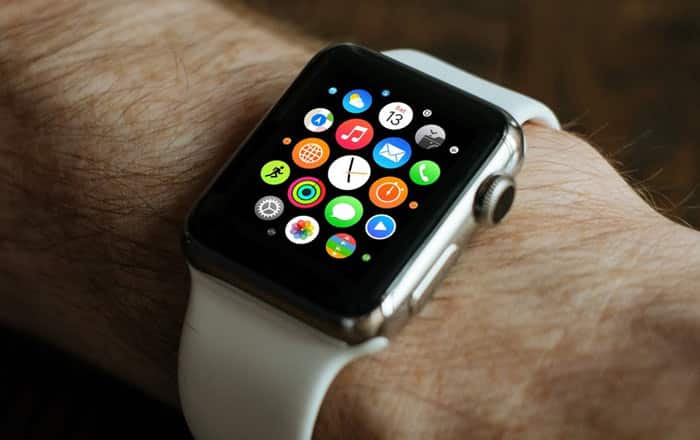 While the iPhone 7 has been extensively leaked over the past few months, precious little has been said about the next generation Apple Watch. This is all set to change now courtesy a new report by well-known KGI analyst Ming-chi Kuo.

As per Kuo, Apple is planning to launch two versions of the Apple Watch in the second half of 2016. Both will apparently offer only minor improvements over the original which came out nearly two years ago. The first is set to be offer the same aesthetics and looks as its predecessor. It’ll mostly feature improvements under the hood, with a faster TSMC processor built on the 16nm process.

It could even be equipped with better waterproofing abilities. As for the second, this version is being dubbed the Apple Watch 2 right now. The smartwatch is also set to follow the same pattern of a similar design and revamped specs like the faster SoC, in addition to a GPS radio and barometer for improved geolocation skills.

Also Read: What Apple Watch with a micro LED display means for users

The Apple device may also pack a higher capacity battery which is supposedly being included to power the advanced components. The wearable won’t be following the brand’s traditional slimming down tradition though, since the larger size of the powerhouse prevents this from happening.

Unfortunately, fans eager for a design overhaul will have to wait until 2018 to get it. According to the new report, Apple isn’t planning to introduce major changes in 2017 either. The coming year will probably bring LTE support to the Apple Watch to enhance its standalone cellphone and data functionality.

Kuo claims that Apple Watch shipments could rise further between 2018 and 2020 depending on a variety of factors like 5G network commercialization, FDA approvals for more medical and health apps, and major form factor changes.