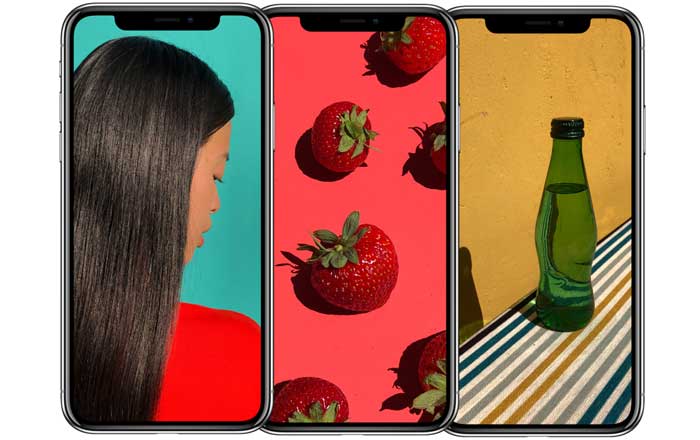 With the iPhone X safely in the hands of the first wave of early adopters, Apple has now decided to publish a support document on how to get the most out of the Super Retina display on the handset. That’s the term it uses to describe the device’s OLED screen which it claims is the best in the industry.

While Apple is sticking to that narrative, it also acknowledges that there are some fundamental OLED problems which even it couldn’t overcome. For instance, if a person looks at the iPhone X from an off-angle, they might notice some shifts in color and hue.

Apple’s quick to point out that this is a characteristic of OLED and normal behavior. In the same vein, the tech major also admitted that with extended long-term use, these panels can show slight visual changes such as image persistence or burn-in.

Last heard of kicking up a hornet’s nest for the Pixel 2 XL, burn-in is a phenomenon where the OLED screen shows a faint image of what you were previously doing even though you’ve moved on to doing something else. It typically occurs when the same high contrast image as been active for a long time.

Apple claims it’s engineered the Super Retina display and iOS 11 to reduce the effects of OLED burn-in and extend the viewing life of the panel. The brand’s further advising owners to activate Auto-Brightness to adjust the light automatically and choose a short Auto Lock time so that the handset switches off when it’s not in use.

People should also avoid displaying static images at maximum brightness on their iPhone X for a long period of time. If there’s an app that forces the screen to stay on, individuals can temporarily cut down the brightness level through Control Center.

Apple clearly doesn’t think burn-in is or will be an issue on the iPhone X. Users probably won’t be able to claim warranty on the phenomenon as a result, but we’ll have to wait and see whether it’s a problem at all.