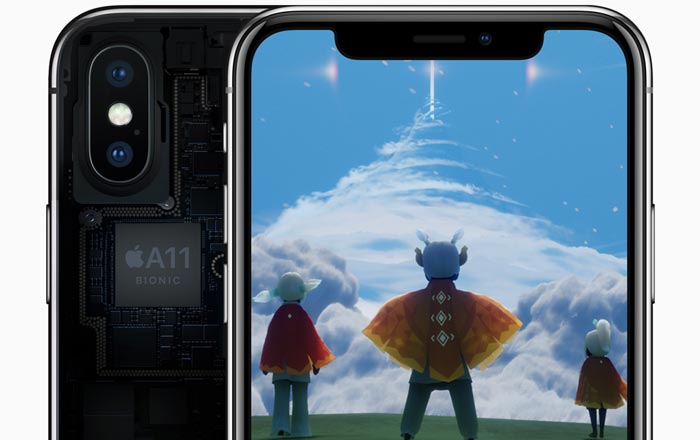 Apple’s all set to make its own power management chips for the 2018 iPhone series, throwing current supplier, Dialog Semiconductor, under the bus. It’s good news for consumers though, since the new chipsets will be far superior to the ones used currently.

This is all as per a Nikkei Asian Review report which claims that Apple will replace half the power management chips for the iPhone with its own starting next year. This isn’t 100% certain, since a separate source thinks this could get delayed to 2019.

The chip in question is in charge of battery management, energy consumption, and charging function. Apple’s self-made one could be the most advanced chipset in the industry. Future iPhones may deliver better performance while drawing less power as a result.

That’s good news for iPhone users struggling with battery problems. Plus, Apple will be able to better integrate its hardware and software this way. It’s apparently going down this route because it wants to compete in emerging tech like AI and reduce its dependence on external chip designers.

Apple’s actually been steadily replacing parts of the iPhone with its home-grown ones. It already utilizes custom-made A series core processors, bionic neural engine chips for face/image/speech recognition, fingerprint chips, and connection chips to pair AirPods with other Apple products.

Dialog has become a big casualty of this onward push towards self-reliance. The supplier’s share fell drastically in the wake of Apple’s move. Over 74% of its revenue is generated by the Cupertino-based company thanks to its chips being present across the iPhone, iPad and Apple Watch.