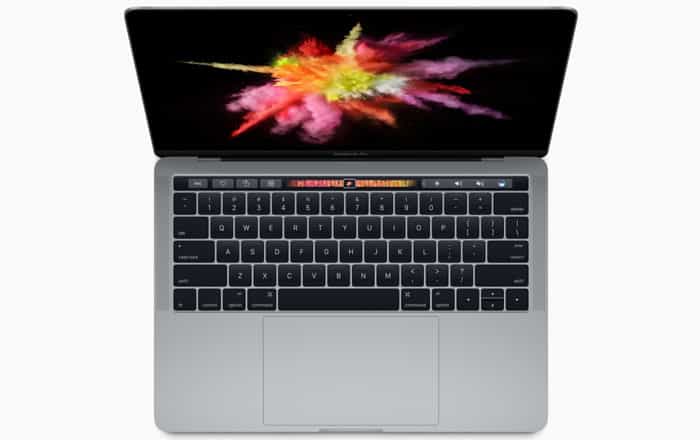 Apple is reportedly making its own ARM-based processor for use in its MacBook laptops, cutting down on its reliance for Intel chipsets. This doesn’t mean the former is abandoning the latter completely though, with sources stated that the two SoCs will work side by side.

Apple’s new chip, codenamed T310, is apparently akin to the T1 CPU powering the Touch Bar strip on its 2016 MacBook Pro. The move to develop its own chipset is supposedly part of the company’s long-term plan to become independent of Intel for its MacBooks.

Apple currently utilizes its own A-Series of CPUs for the iPhone and iPad, allowing for greater hardware and software integration. Doing the same for the MacBook will likely result in similar benefits. Bloomberg reports that the new SoC’s primary function is to handle the brand’s low-power mode.

The MacBook’s current Power Nap tool will supposedly be offloaded to the ARM processor. It’ll handle things like installing updates and retrieving emails while the notebook’s display is shut. While the ability uses very little power right now on Intel, the shift to ARM is probably going to conserve even more power.

Insiders predict that Apple won’t completely eliminate Intel chipsets for its laptops and desktops in the near future. For now, its own chip might be present in the 2017 MacBook Pro coming out later this year. It may also launch a faster 12-inch MacBook and revamped iMac with multi-functional USB-C connectivity.