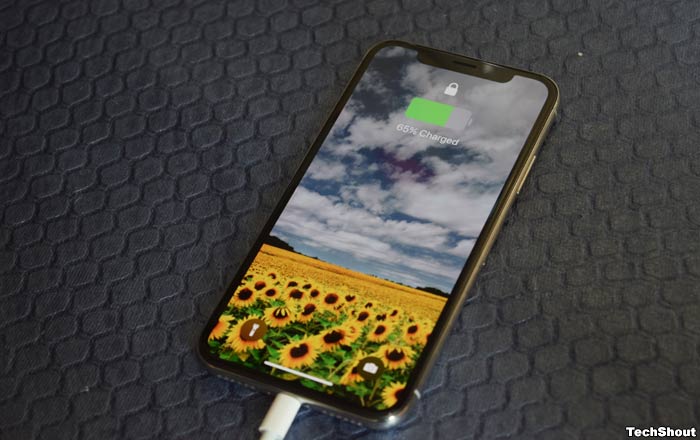 It’s taken a while for Apple to catch up with Android rivals when it comes to fast charging, but it looks the brand is finally ready to embrace the future. The next trio of iPhones is set to be equipped with USB-C to Lightning cables inside the box itself, so buyers won’t have to pay extra to enjoy the benefits of quicker charging.

We’ve been hearing reports about this shift for a while now and a new article has something new to add. According to Macotakara, Apple has begun telling developers who participate in its MFi licensing program that it’s going to start approving third-party USB-C to Lightning wires.

Manufacturers will have to get on board with a new C94 Lightning connector to get started with the latest accessories. This might push up the price by $0.5, so expect slightly more expensive cables in the future. There are also different speeds as per the configuration.

For non-USB Power Delivery, the maximum speed will apparently be 15W. USB Power Delivery will boost the speed to 18W. This is a huge upgrade over the current system. To be clear, the iPhone X, iPhone 8, and iPhone 8 Plus all support fast charging, but Apple didn’t bundle the necessary equipment in the box.

Many saw this is as unfair given the sky-high rates Apple charges for its premium handsets. It looks like the company is course-correcting this mistake in 2018. Its hesitance may have something to do with the USB-C connector. Shifting away from USB-A is going to cause trouble for folks who don’t have a USB-C port handy on their computers.

They’ll need to buy an adapter to connect their new iPhone Xs to their PC. The report claims third-party USB-C to Lightning cables won’t hit stores until the middle of 2019, so customers will have to wait a while for them.