Apple iMessage texts stuck in limbo, but hey! it’s going to get better

Apple iMessage may have a problem with those who switch loyalties to Android, but if you’re going to stick around on iOS, the messenger service is set to get some really handy tweaks in the future. There have been reports of Apple holding your mobile number and messages hostage when you switch to another OS.

Now a Gizmodo report by Adam Pash says that the company’s tech support staff has admitted this is an issue a lot of deserters are facing and the engineering team is still working to fix it. There are some workarounds for it, though these may not necessarily smooth out the problem. 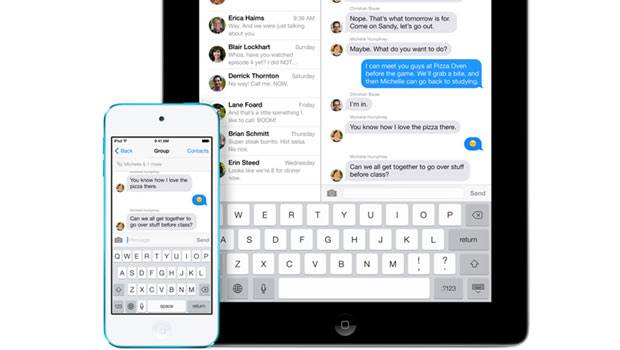 What happens is that when someone with an iOS device sends a text via iMessage to a number which was previously associated with the Apple messenger service, the sender gets a Delivered receipt even though the person it was aimed at didn’t receive it. Moving on to the improvement we were talking about earlier, it’s not just meant for iMessage. 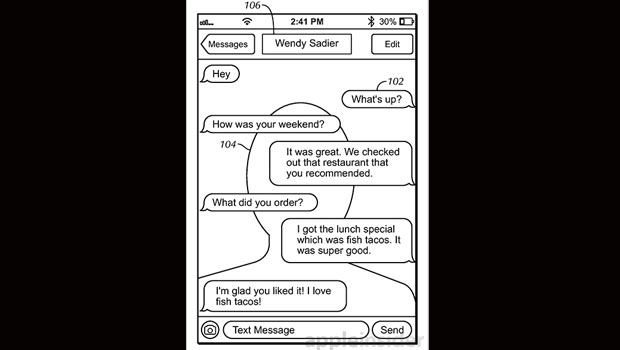 AppleInsider came upon an application published by the U.S. Patent and Trademark Office which shows Apple’s solution for putting an end to texts, emails, MMS messages and similar stuff from being delivered to the wrong person accidentally. The software basically displays the image of the person you’re talking so you make no mistake about this. 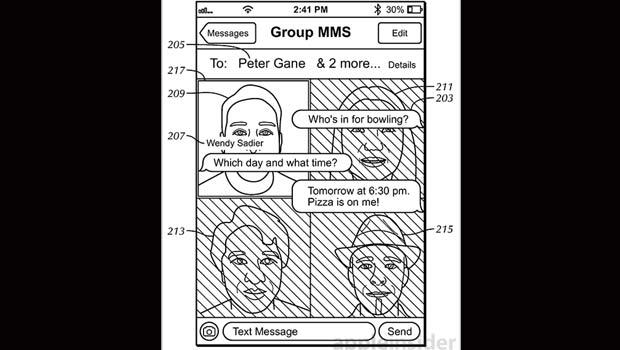 When there is no photo attached to a contact, then the system automatically adds a generic image of a male or female to the background after determining the gender of that person using the available information stored on the device in question. The technology can also modify the background in group chat to highlight the person who sent the last message and so on.

Enrique E. Rodriguez is the man behind this invention for which a patent was first filed in 2012.