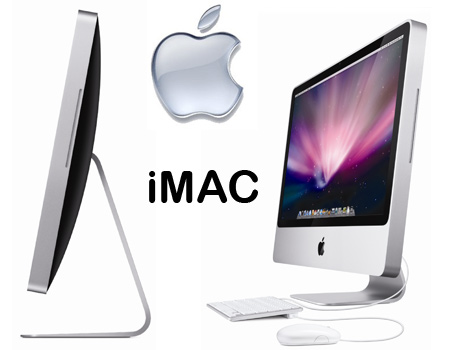 The most recent news creating a stir in the desktop terrain is the update of the Apple consumer desktop line. That’s right! An announcement from Apple now reveals that the company has a given a facelift to its popular iMac and Mac mini desktop family.

The highlight of the full-featured iMac desktop line is the introduction of a very affordable iMac. The family now packs in a 20-inch iMac that is powered by a 2.66 GHz Intel Core 2 Duo processor. The iMac also wraps in 2GB of 1066MHz DDR3 memory along with a 320GB Serial ATA hard drive and the NVIDIA GeForce 9400M built-in graphics.

The updated iMac series also includes a 24-inch iMac. Boasting of a beautiful 1920 x 1200 pixel resolution display, the iMac delivers a nearly 30% increased screen real estate as against the 20-inch model. The 24-inch iMac is bundled with 4 GB of 1066 MHz DDR3 memory along with a 640GB or 1TB Serial ATA hard drive.

“Our flagship 24-inch iMac with twice the memory and twice the storage is now available for just $1,499,” mentioned Tim Cook, Apple’s COO. “The Mac mini is not only our most affordable Mac, it’s also the world’s most energy efficient desktop computer.” 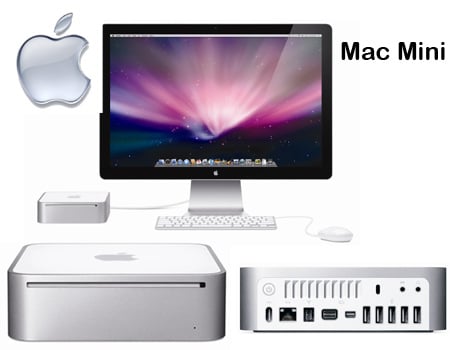 In addition to this, each iMac sports a glossy display with an integrated iSight video camera. Other features of the updated iMac line-up include built-in mic, speakers in a thin aluminum and glass design, a Mini DisplayPort connector for the 24-inch LED Cinema Display. With a built-in AirPort Extreme 802.11n Wi-Fi networking, Bluetooth 2.1+EDR; Gigabit Ethernet, six USB 2.0 ports and one FireWire 800 port, the family also supports DisplayPort, VGA, DVI and Dual-Link DVI displays.

All model s in the iMac and Mac mini family are also packed with a Mac OS X Leopard, and iLife ’09 software. Being early adopters of the more stringent Energy Star 5.0 requirements, the systems also lower their impact on the environment. Apple has also revealed the incorporation of simultaneous 2.4 GHz and 5 GHz dual-band networking for optimal performance in its popular AirPort Extreme 802.11n Wi-Fi Base Station and Time Capsule.