Apple’s WWDC 2017 keynote presentation can be summarized as a series of announcements about upgrades, along with a couple of new product reveals. Some of the best non-hardware unveilings included Monument Valley 2 for iPhone and Amazon Prime Video’s debut on Apple TV.

Apple has finally hit the connected speaker market with the 7-inch HomePod powered by the A8 processor and Siri. It features an array of 7 tweeters, 6 microphones, and sensors that can detect the kind of space in which it is placed and adjust the audio accordingly. The device is priced at a hefty $350 and expected to commence shipping in December.

The star of the WWDC hardware announcements was Apple’s new monster all-in-one, the iMac Pro. With a monstrous pricing of $5000 and higher to match, the space gray workstation offers up to 4TB of storage, a 27-inch Retina 5K display, a Radeon Pro Vega GPU, up to 128GB ECC memory, better cooling and Intel Xeon processors up to 18 cores. 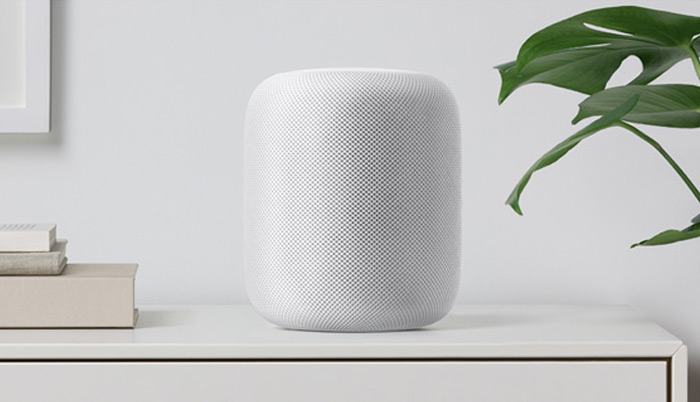 It will be out in December. Meanwhile, the MacBook and iMac series has been refreshed with ‘better everything’ and the rate begins at $1299 for the base model in either lineup. Apple has also introduced a 10.5-inch and a 12.9-inch iPad Pro with the A10X Fusion chipset, 64GB memory and LTE or plain old Wi-Fi flavors. The cost starts at $649.

We’ve always found the Apple Watch and smart watches in general difficult to love because of how inessential their existence is; and watchOS 4 with its new motivational messages (eye roll) and other insipid changes does nothing to amend that feeling. Siri is a little more human now, in terms of voice and how it delivers personalized suggestions.

The voice assistant can handle your finances upon command in iOS 11 – making payments from the cards you have in your Wallet. Another big step forward is the ability to borrow, lend or spend money through iMessage. Control Center is even more customizable and there’s a Do Not Disturb feature which kicks in automatically when you’re driving. 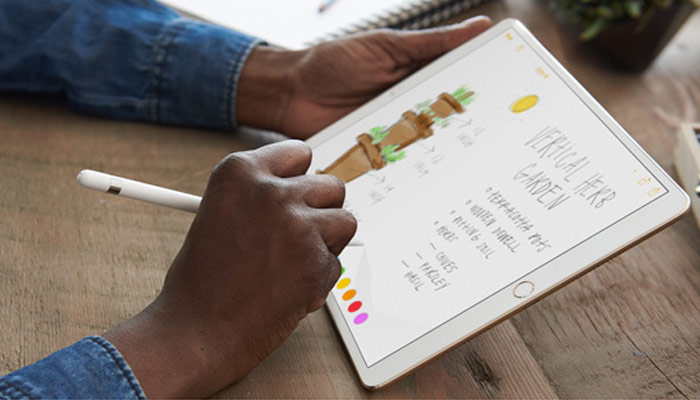 Apple will also be offering its ARKit for developers interested in building AR experiences for iOS. Last but not the least, the newest version of macOS is dubbed High Sierra. There’s eccentric and then there’s pretentious and a very fine line between them. But we digress. The OS comes with the new Apple File System (APFS) and support for HEVC.

The Metal 2 API brings in VR support as well as compatibility with external GPUs via Thunderbolt. Additionally, Safari has been enhanced with tracking preventing, Autoplay Blocking and an improved Reader function. High Sierra will be available as a free download in fall, so will iOS 11.