Long due for a refresh, Apple TV will apparently be getting its reboot in the first half of this year, if a new report is to be believed. It’s being said that a fresh set-top box has already been built by the company, and that it has hit the testing phase as well.

What will be new in the new Apple TV you ask? How about a fresh operating system modeled along the lines of the iOS platform? Sources in the know of 9to5Mac have broken this news to the website, but there’s also a possibility of a delay owing to the content partners which are involved with such products. 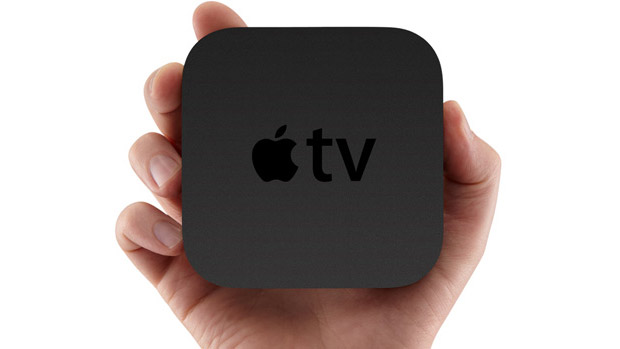 The website has even cited information from iLounge that seems to indicate the integration of Apple TV with gaming content. Since new experiences are expected to be explored by the device, it can be speculated that an App Store or a ‘Game Store’ will form part of its offerings, turning it into a gaming console of sorts.

It is being said that Apple’s long-running plans for the release of a new Apple TV are being plagued by problems related to television and movie distribution companies which form part of the product’s ecosystem. When the company will be able to overcome these supposed issues is still unknown.

For the moment, no official details regarding the new Apple TV are at hand. We’ll have more on it when additional details are out.