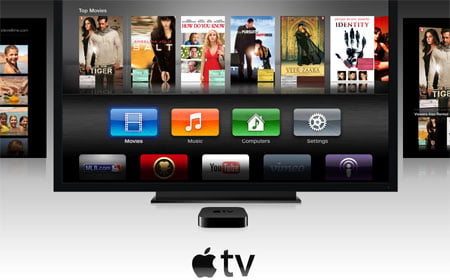 The new Apple TV has finally reached India and for fans in the country, it comes at a price of Rs. 7,900. Initially launched in 2007, it is now in its 3rd generation and gets bundled with a remote for convenient use. It can also connect to a wireless keyboard via Bluetooth.

For those still in the dark about it, the device itself is a tiny box-like gadget that is able to stream content from iTunes, Netflix, Hulu Plus and YouTube to users’ television sets. And visuals can be displayed at a resolution of up to 1080p. It is even integrated with iCloud, so that images from other Apple devices can be viewed on the large screen. 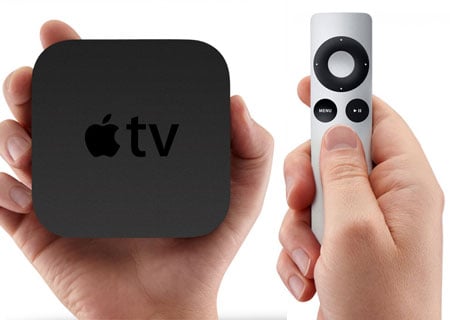 The company had promised that its products would be moving out to a wider audience, having expanded its iPhone 5 footing to encompass 50 additional countries last December including South Korea, Brazil, Russia and Taiwan. In the same month, the Cupertino giant was very busy in the South Asian region, bringing the 4th generation iPad to the nation.

But returning to the point, the gadget features an HDMI port in addition to an Ethernet and a microUSB port. It also allows optical audio output so that it can be integrated with a home theater system for the full 5.1 surround sound experience. It even has Wi-Fi connectivity allowing users to stream content to it wirelessly. 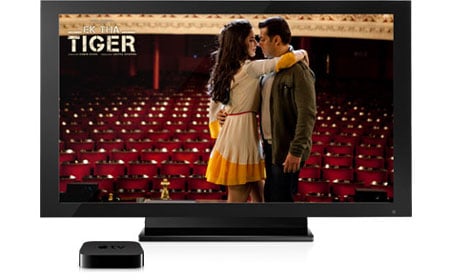 What’s more, in the country, movie rentals come at a relatively cheap standing. Those in SD start at just Rs. 80, while movies in HD start at Rs. 120 each. Once paid for, users will have 30 days to begin watching, and once they do, they can watch the flick as many times as they please for 48 hours.

With Airplay and Airplay Mirroring, content from other iDevices can be displayed on the home television and games played on the larger screen. Those who have subscriptions to third-party streaming services can watch sports matches and get global news to stay up to date on current affairs. 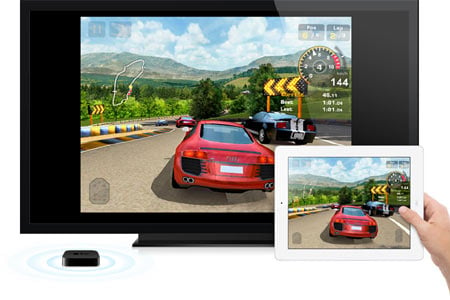 BGR India is reporting that although the Apple TV product page for the country is now live, most of the company’s premium resellers here don’t have it in stock. It should be mentioned, that the necessary HDMI cable is sold separately.