Apple TV has just been granted a big price cut of Rs 2000 in India, which means that the device which was previously being sold for Rs 7900 will now be offered at Rs 5900. This drop in its retail value comes right after the company announced at the recent Apple Watch event that the gadget will begin retailing at $99 rather than $69.

Comparing the new price to that of Google’s Chromecast doesn’t bring up a pleasing number, but the Apple TV has a whole list of unique features which the dongle in question doesn’t. It basically connects to HDTVs using an HDMI cable, and uses the Internet to bring you entertainment content from a variety of well-known sources, and even lets you quickly mirror stuff from your iOS devices on the big screen. 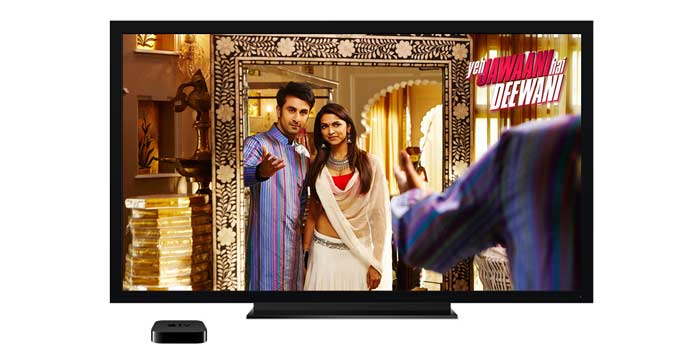 You can play the latest movies from iTunes in 1080p full HD resolution, while you can also watch live games and highlights from MLB and NHL. Now both baseball and ice hockey are not followed in India, but a subscription of Willow TV can be considered by those living in the country for grabbing access to some live cricket action.

Services like Netflix and the newly launched HBO Now aren’t available in India, but YouTube and Vimeo can certainly be taken advantage of by those residing in the nation. The iCloud support on this device enables you to view your photographs and videos on the big screens of your HDTVs. And then there’s of course AirPlay support which lets you wirelessly stream content from your iOS devices. 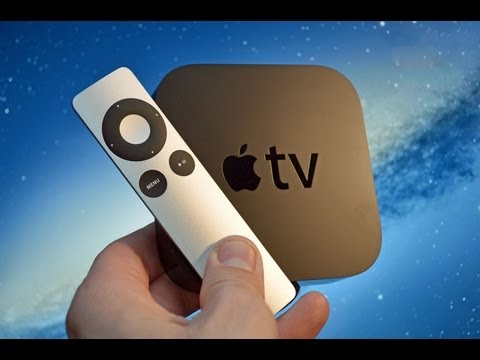 According to a post on NDTV Gadgets, the Apple TV has started retailing at its new Rs 5900 tag in India already.