Apple TV alternatives aren’t in plenty out there. In fact, there are just a few systems available in the market that are worthy of recommending on this roster. There are multiple reasons behind searching for substitutes to the Cupertino giant’s digital media player. Some of the main ones are that the system doesn’t support various popular file formats and you can’t play content from USB or external storage drives. Well, if you’re looking for devices which offer similar features and are just as easy to set up, we recommend taking a look below. 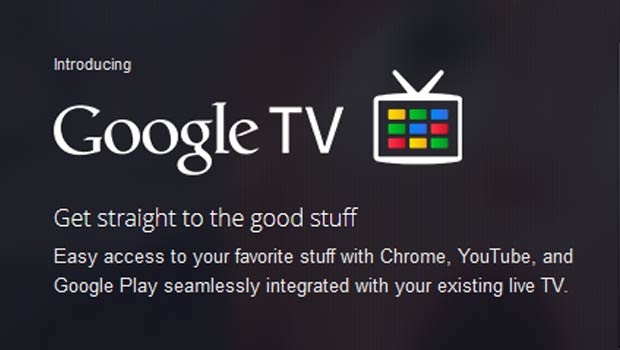 Google TV is one of the Cupertino giant’s biggest competitors. The Mountain View company launched its platform back in 2010 and it also partnered with different OEMs to develop devices based on the OS. So far, we’ve seen set-top boxes and TVs from Sony, Logitech, LG Vizio and others bundled the platform.

The Google TV platform provides access to various services such as Chrome for browsing the web, YouTube for streaming videos from the popular services and get access to apps, movies, TV shows, as well as music. You’ll also be treated to third-party services such as Netflix, Crackle, Plex, Redux, BBC iPlayer and more. Google TV even supports various games. 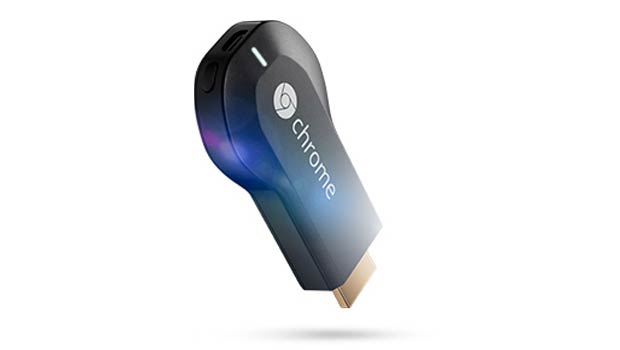 Chromecast is another Google-made platform on this list of services like Apple TV. This digital media player is one of the most compact options available out there. It comes in a plug-n-design where you directly connect the gadget to the HDMI port of your TV and you’re ready to go. Like Google TV, Chromecast provides access to various services such as Netflix, YouTube, Hulu Plus and more.

The main downside here is that it doesn’t come with a remote control and you’ll have to use an Android or iOS device to stream content. Speaking of which, YouTube videos, Chrome tabs and audio files in Google Music can be broadcasted to the device with a simple tap. It also supports Windows and OS X PCs. 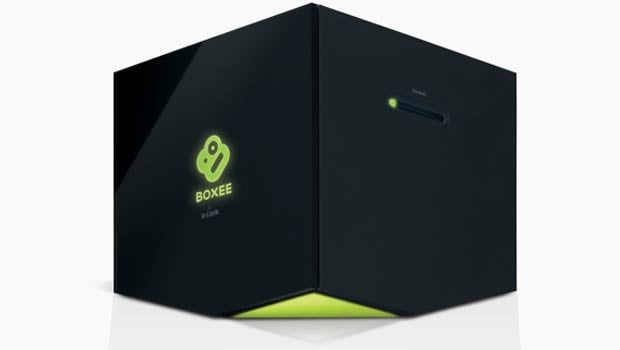 Next up, we have the stylish looking Boxee Box from D-Link that’s powered by the Boxee media software. Apart from streaming content from Netflix, you’ll be treated to a wide catalog of HD movies and TV shows with the VUDU application. Then there’s LiveTV which offers access to channels like ABC, CBS, FOX and NBC for free through an HD antenna. D-Link’s Boxee Box is accompanied by a two-faced remote and it comes with a wide catalog of connectivity features.

You can connect it to the internet via Wi-Fi and if you don’t have WLAN at home, the box features an Ethernet port as well. Apart from this, you’ll be able to access media from external storage devices via the SD card reader and dual USB 2.0 ports. The company has also thrown in an optical digital audio jack for lossless audio. 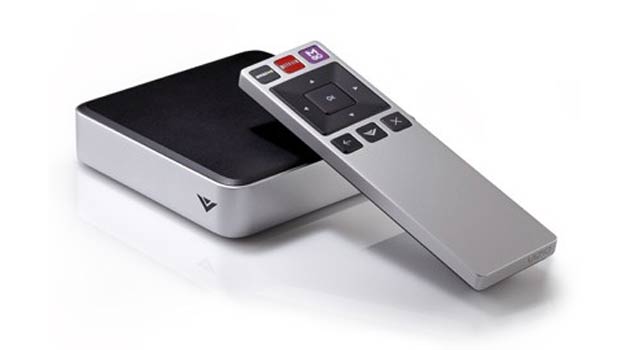 Vizio’s Co-Star made quite a splash when it launched last year with Google TV onboard. The company added a second model to the lineup which is cheaper and doesn’t feature the Mountain View giant’s TV centric OS, but the company’s own Internet App Plus platform. What makes the Co-Star LT a viable option on this programs similar to Apple TV roster is that it lets you stream content from a wide catalog of series such as Netflix, Hulu Plus, Amazon Instant Video, M-GO, YouTube and iHeartRadio amongst others.

The Co-Star LT also comes with a remote and it connects to your TV via HDMI. It features Wi-Fi which can even be used for streaming content from mobile devices and a USB 2.0 port that can be converted into an Ethernet port via an adapter. 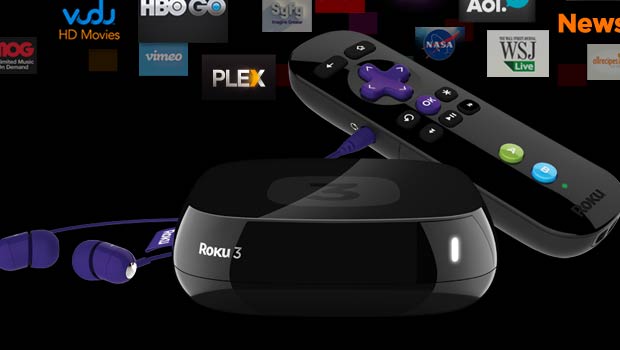 Like the Chromecast, Roku is one of the biggest competitors for the digital media player from the Cupertino company. This system basically provides access to TV shows, music and games through various applications including Netflix, Hulu Plus, HBO GO, MLB.TV, Crackle, YouTube, Pandora, Disney and Vevo amongst others. You’ll be treated to free and paid content as well as live TV.

Even games like Angry Birds Space can be played with help from the remote control. Speaking of which, the remote offers a 3.5mm audio jack for connecting headphones when you don’t want to disturb others. Roku is offering four boxes in total. Three of them connect to almost any TV set, while the highest-end version is HDTV compatible only. 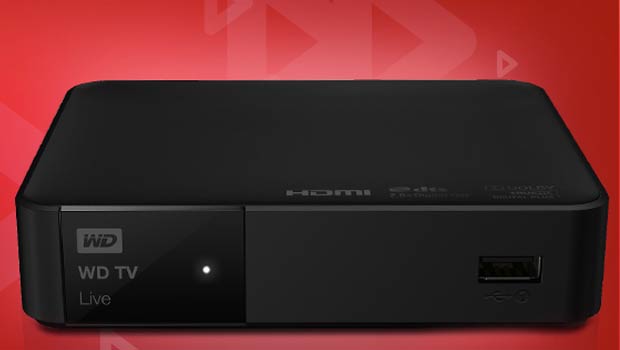 If you love watching media files that have been downloaded from the internet, most players out there won’t support them. Well, WD TV Live might. This device will play music, videos and images encoded in various formats including VOB, MKV, AVI, MPEG, FLAC, OGG, GIF, BMP and PNG. Stuff saved on USB devices, network drives and computers can even be accessed. It however, won’t be able to play content from the iTunes Store, Movielink, Amazon Unbox and Vongo.

And like the rest of the services like Apple TV, you’ll also be treated to content from services such as Hulu Plus, Spotify, Vudu, Pandora and Netflix. The WD TV Live has Ethernet, USB 2.0, composite A/V and optical audio ports. 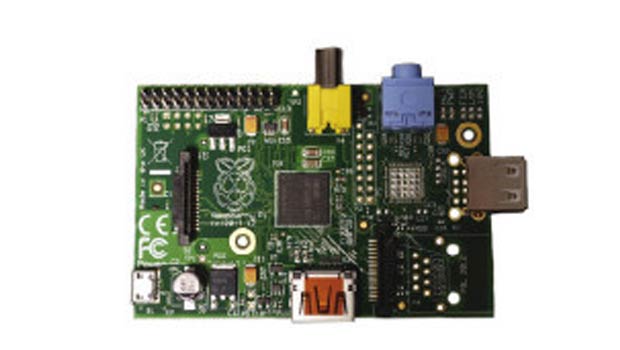 Our last option for today will allow you to create your own media device. All you need for this is a Raspberry PI developer board and RASPMC which is a free open source platform based on Debain. The OS is basically XBMC from which you’ll be able to access a wide catalog of media. With a little help from a few guides online, you’ll be able to get this up and running in around 30 minutes and it won’t cost you much.

So these are all the Apple TV alternatives we’ve got to share for today. Apart from them, you could also use one of those Android powered dongles and mini PCs for accessing popular video and audio services as well as streaming content.