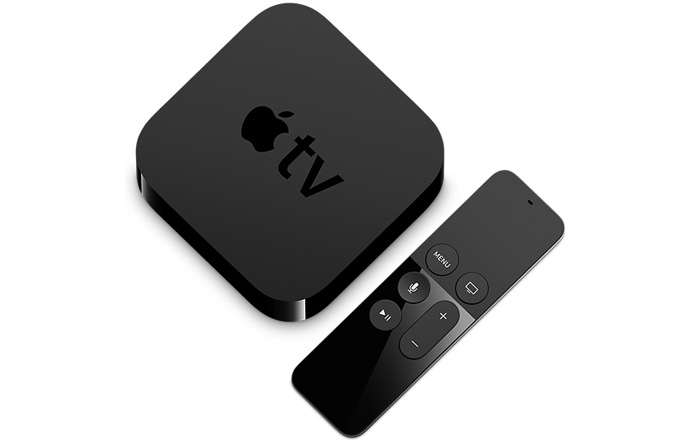 In a slight respite from the constant stream of iPhone X news, developer Steve Troughton-Smith has revealed a couple of interesting insights about the next-gen Apple TV after digging through the infamous iOS 11 GM leak. The device is expected to come out alongside a trio of iPhones and the Apple Watch Series 3 at an event later today.

As per Troughton-Smith’s tweets, the set-top box will be officially called the Apple TV 4K. It’ll be powered by a hexa-core A10X Fusion processor, the same SoC found in the 2017 iPad Pro. 3 cores are set to be devoted to apps and the other 3 to background tasks. The chip will probably be supported by 3GB of RAM to get things done.

If true, this is a huge upgrade over the last Apple TV which featured an A8 chipset and 2GB of RAM. The extra power is presumably needed to smoothly process demanding 4K videos. The device will support the playback of 4K videos recorded at 60 frames per second, the same upper limit rumored to be found in the iPhone X.

The iOS 11 GM also leaked out a couple of other big secrets like the fact that the Apple TV 4K will be able to play 2160p video, support HDR 10, and Dolby Vision. The streaming device will apparently warn owners if their bandwidth falls below 15 megabits per second.

Apple is also looking to debut tvOS 11 at its grand unveiling. The latest version of the software will boast of new additions like automatic light/dark mode switching, homescreen sync in houses where there’s more than 1 unit, and notification support. No price tags have been leaked out yet, but it’s safe to assume the upgrade to 4K won’t make things cheap.