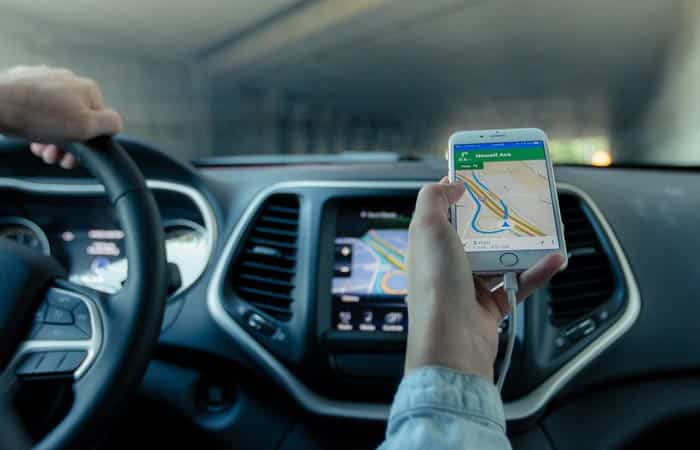 The Apple Car might not be a reality just yet, but that doesn’t mean you won’t get the chance to ride in an Apple-backed taxi in the near future. The tech giant has decided to leap into the cab-hailing business by investing in China’s biggest cab app Didi Chuxing AKA China’s Uber rival.

This isn’t a casual investment either, with Apple sinking in over $1 billion into Didi. The move is an unexpected head-scratcher, opening up a flood of questions as to how and why exactly the US-based company has decided to go in this direction.

One possible explanation is that Apple is looking to appease China by cozying up to a local startup. The country is known to be fiercely guarded when it comes to outside firms. Apple CEO Time Cook himself said that the venture would help the company better understand the Chinese market.

Didi is currently locked in a billion-dollar battle with Uber for dominance in that very market. The China-based brand asserts that it carries out nearly 11 million rides per day and serves approximately 300 million patrons spread across 400 Chinese cities. It apparently boasts of a 87% market share.

On the other hand, Uber has been struggling in China, losing over 1 billion a year there thanks to Didi’s dominance. Apple’s new found confidence in the latter might just push things over the edge for the former if its situation doesn’t improve. The American manufacturer could stand to benefit from the deal as well given its recent economic losses and falling revenues in China.

With slowing iPhone sales, it makes sense for Apple to expand into a services company rather than just a hardware-focused one. While its already covered a lot of ground work with Apple Music and the App Store, venturing into the taxi business would help it go beyond device-based platforms. It may even prove to be the jump-off point for the self-driving Apple Car of the future.