Apple to Launch iPhone 3G in India Via Airtel 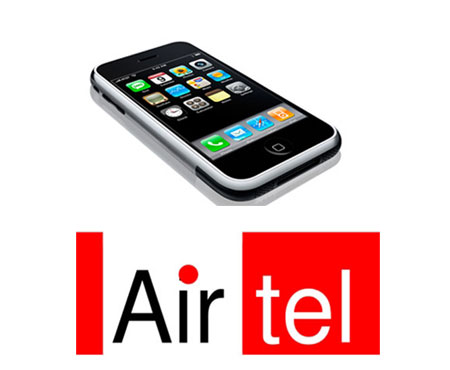 Apple today announced its plan to launch the highly awaited iPhone 3G in India. Apple has partnered with Bharti Airtel for bringing the iPhone to its customers in India later this year. iPhone 3G will have all the revolutionary features of iPhone with 3G networking that is apparently twice as fast as the first generation iPhone.

Manoj Kohli, president and CEO, Bharti Airtel, said “We are delighted with the opportunity to bring the innovative iPhone 3G to India.”

He added “As India’s leading telecom operator, Bharti Airtel has always stood for innovation and customer delight. With our reach across the country and iPhone’s revolutionary features, we have a valuable proposition for our customers in India.”

“We are thrilled to be working with Bharti Airtel, India’s leading integrated telecom company, to bring iPhone 3G to millions of mobile customers in India,” said Tim Cook, Apple’s COO. “We can’t wait to get this revolutionary product in the hands of even more people around the world.”

The new iPhone will be available at Airtel Relationship Centers. Details of pricing and availability are expected to be announced soon.

Though it’s good news that Apple will launch its most updated version of iPhone in India and not the older one but the phone’s 3G features will be of little use here in India as the country still does not have 3G services.