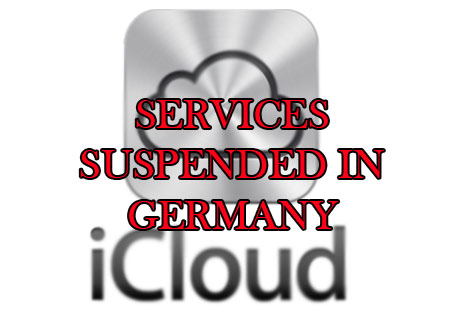 The Motorola-Apple mobile patent war doesn’t seem to be getting over anytime soon with Apple now having to disable its push email services for iCloud and MobileMe users within Germany. Post the ruling out of a Manheim court in Motorola’s favor, this move doesn’t really come as a surprise.

What does sound a wee bit absurd though is Apple underplaying the whole scenario. If the Apple support page is to be believed, then only a handful of users are going to be affected. Even as most of us would understand that users within Germany are not going to get push email notifications on their iOS devices, it doesn’t mean disabling of new emails completely.

Apple says, “Affected customers will still receive iCloud and MobileMe email, but new messages will be downloaded to their devices when the Mail app is opened, or when their device periodically fetches new messages as configured in iOS Settings. Push email service on desktop computers, laptop computers, and the web is unaffected, as is service from other providers such as Microsoft Exchange ActiveSync.”

To obtain new messages, iCloud users can tap Settings > Mail, Contacts, Calendars after which they need to hit on Tap Fetch New Data. When they are done selecting a time interval for Fetch, push can stay on for Contacts and Calendars. Similar settings should allow MobileMe users too to continue receiving new messages. However, users may want to note that though push email service will continue to be available for iCloud outside of Germany, MobileMe users accessing their account from within Germany will have them disabled indefinitely. They won’t be re-enabled unlike iCloud services.

There’s no denying that the situation is going to get even more confusing for Apple MobileMe and iCloud users within Germany. Terming Motorola’s patent ‘invalid’, the only ray of hope now seems to be Apple’s appeal of the decision.