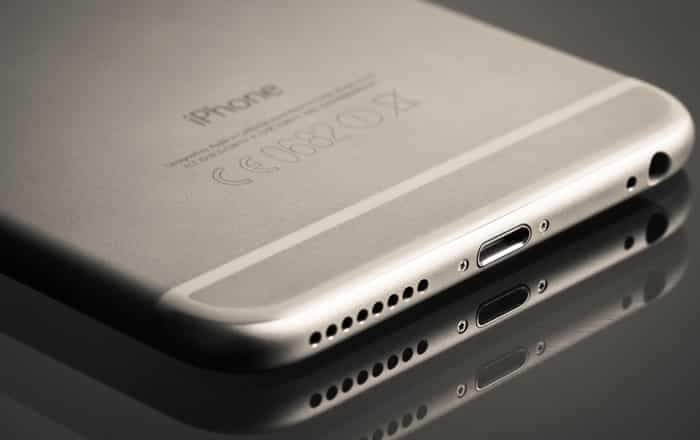 Apple is getting sued by irate iPhone 6 and 6 Plus owners whose handsets are suffering from a manufacturing defect popularly called Touch Disease. They’ve filed a class action lawsuit against the company for being aware of the flaw and refusing to repair it.

To recap, Touch Disease first came to widespread attention last week when iFixit published a report about the problem. According to the site, the issue starts out as a grey flickering bar along the top of the screen. Applying pressure to it solves the problem temporarily, but the sickness eventually spreads and renders the phone unresponsive.

Three iPhone 6 and 6 Plus users have now come forward with a class action lawsuit against Apple. They all bought iPhones which eventually suffered from Touch Disease. Instead of fixing the problem, the manufacturer apparently offered to replace their device for $300.

According to the complaint filed, Apple has been aware of the defective iPhones for a long time and still refuses to repair the smartphones without charge when the problem becomes evident. iFixit claims that Touch Disease comes about as a result of the flawed touch controller chip design which causes the Touch IC chips to lose contact with the phone’s logic board.

The document goes on to highlight the fact that Apple had not included a metal shield or underfill in the iPhone 6 and 6 Plus over the logic board like it did with the iPhone 5S and iPhone 5C. As a result, the handsets are substantially less durable to foreseeable and reasonable use by users and ultimately gives rise to the touchscreen defect.

The lawsuit is now seeking unspecified damages and an order which commands Apple to repair, recall, and/or replace iPhones affected by Touch Disease. It also wants to extend the warranties of those devices for a reasonable period of time.