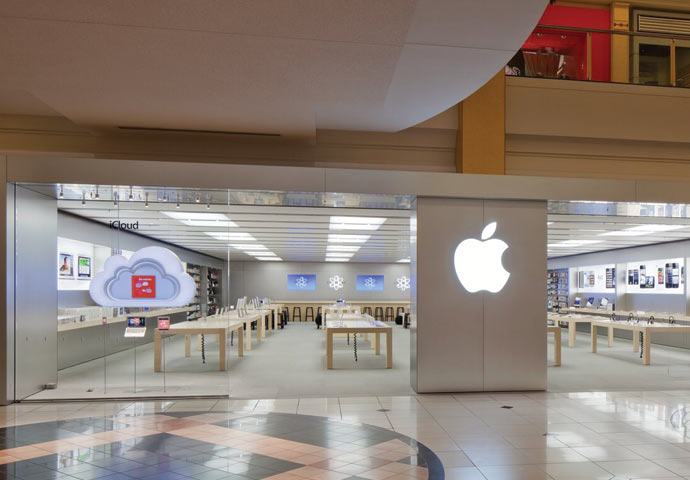 Apple is being sued by a man due to repeated accusations that he was behind numerous thefts at Apple Stores in the US, attempted robberies that were conducted by others who were impersonating him.

The lawsuit, filed on May 28 in the US District Court for the District of Massachusetts, is suing Apple and Security Industry Specialists, a contractor working for Apple on store security.

The lawsuit claims the plaintiff Ousmane Bah was falsely accused of performing some Apple Store thefts, which led to his arrest in New York in November 2018, AppleInsider reported.

The lawsuit appears to be a continuation of another legal action by Bah against Apple and SIS, launched in April 2019.

It seems the claims are the same as in that lawsuit, but specifically takes aim at the activities in the Massachusetts Apple Stores.

According to the lawsuit, Bah received a learner’s permit for driving in New York state in March 2018, which took the form of a printout that contained details of his height, weight, date of birth, and eye color, but not his photograph.

Bah lost his temporary permit within the following two months but had received a permanent plastic version with his photograph.

The missing temporary permit is alleged to have been used by someone else as identification for an Apple Store theft in Greenwich, Connecticut in April 2018.

The man is said to have not resembled Bah at all, aside from being Black, such as being 6 foot 1 inch tall when Bah is 5 foot 7 inches.

Bah said Apple and SIS created a record for Bah as the thief in the video and published the information to both SIS agents and Apple Stores in the US.