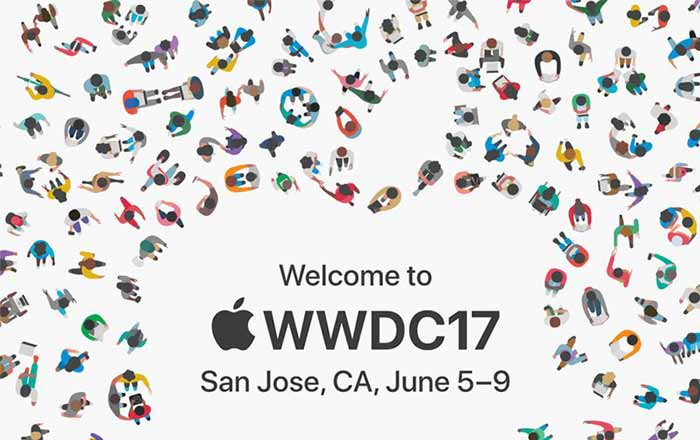 Apple’s officially started sending out invites for its annual Worldwide Developers Conference (WWDC), confirming that it plans to hold a keynote address on June 5. The event will go on till June 9 and likely see both software and hardware unveilings.

Going by past patterns, Apple is probably going to launch the latest versions of iOS, macOS, tvOS, and watchOS. There have been scattered reports about iOS 11 over the past few months. Some say it’ll finally bring group FaceTime video calling features to the iPhone. It might also serve as the final nail in the coffin for 32-bit apps.

A Bloomberg report from April 2017 hinted that iOS 11 will feature a refreshed user interface, but did not elaborate on what that could entail. Apple normally announces the OS in June so that developers can have apps ready in time for the next set of iPhones in September.

An unreliable rumor had previously claimed that Apple would debut the iPhone 8 at the WWDC itself, but this looks pretty unlikely. Instead, the manufacturer may just launch an all-new product popularly referred to as the Siri Speaker.

The Siri Speaker might be something of an Amazon Echo Show competitor with a touch-enabled screen and camera attached to a loudspeaker. Other hardware refreshes could include a new iPad Pro with an A10 chip and a home button-less screen. There may even be a new 12-inch Retina MacBook incoming since it hasn’t been updated for over a year.