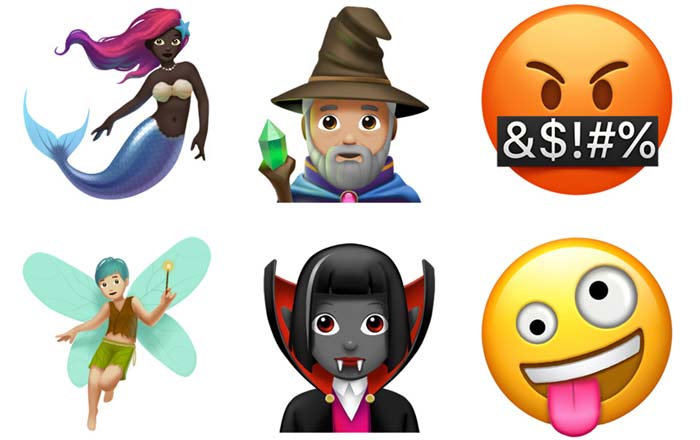 Apple has officially begun rolling out the second beta release of iOS 11.1 to developers and public beta testers alike. The company actually made an announcement about the update a few days ago to highlight all the new emoji which were coming with it.

Apple also made special mention of characters announced on World Emoji Day such as Bearded Person, Zombie, Breastfeeding, Woman with Headscarf, Person in Lotus Position, as well as common food items like Sandwich and Coconut. There’s also a new Love-You Gesture that’s inspired by the ‘I love you’ hand sign in American Sign Language.

iOS 11.1 additionally makes small design modifications to existing emoji such as the dolphin, whale, snail, bee, and octopus. The software’s built-in keyboard will also serve up multiple emoji suggestions at the end of the predictive text suggestions space. So users who type the word ‘cake’ or ‘happy’ will see emoticons corresponding to that word pop up.

Other notable changes include the comeback of the 3D Touch App Switcher. The feature allowed users to press down and pull the left edge of their iPhone to invoke the App Switcher instead of double tapping the home button. It was pulled from iOS 11 for technical reasons, with Apple promising to bring it back in a future update.