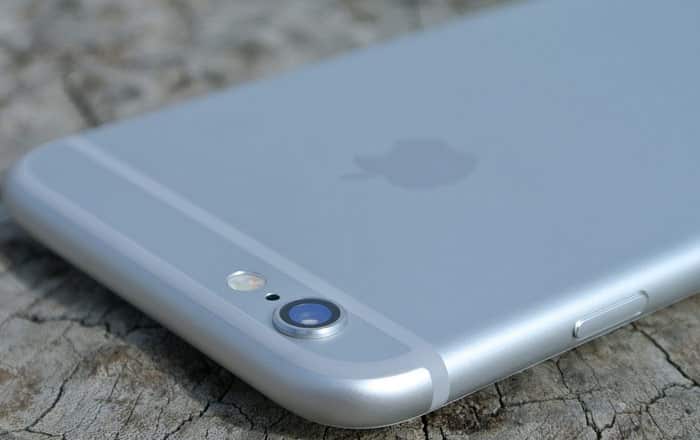 Apple’s Make In India plans have just moved a step forward in legitimacy, with the government of Karnataka issuing a statement confirming the company’s proposal. The brand itself hasn’t commented on the matter, though an official announcement might not be too far away.

The Karnataka administration’s release talked about how Apple’s intentions to set up base in Bengaluru will foster a cutting-edge technology ecosystem and supply chain development. The state’s IT Minister Priyank Kharge later posted a tweet where he announced the firm’s initial manufacturing operations.

However, his comment was later deleted from Twitter and subsequently replaced by a snippet of the Karnataka government’s official statement. This could be taken as a sign that the deal has not been completely finalized, but is at an advanced stage in negotiations.

Apple officials flew into India last month to put forward a list of demands to the government before it agreed to start production in the nation. Reports allege that it had constructive talks with officials. However, it remains to be seen whether the firm’s requirements will be met.

Apple is apparently asking for things like a 15-year exemption on customs duty and tax concessions. If given the green signal, the brand will probably rely on Wistron to handle iPhone assembly. The government is supposedly keen on getting the company to produce phone components as well, effectively creating a manufacturing ecosystem in the city.

Apple has apparently chosen Wistron as the primary supplier of the iPhone 8 in India. The latter’s factory may begin production in April or June and transition to full manufacturing by the end of the year.