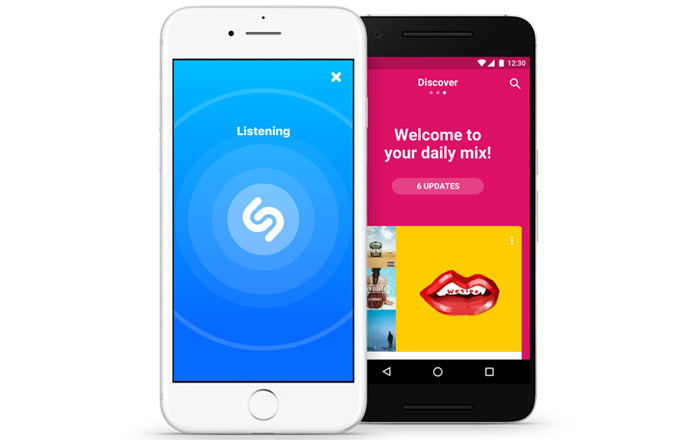 After rumors of an acquisition began drumming up last week, Apple’s gone ahead and made its purchase of Shazam official. The music recognition app has been courting Snapchat and Spotify as well, but the Cupertino-based tech giant won out in the end.

Apple’s refusing to share just how much it paid for Shazam. TechCrunch claims figures to the tune of $400 million. This is pretty low considering the app got valued at $1 billion during its most recent funding round. The discount’s probably on account of it only managing to pull a revenue of $54 million last year.

Shazam’s always had a hard time figuring out a viable business model, so the Apple takeover could be a blessing in disguise for the company. The latter can take advantage of its expertise in figuring out songs, TV shows, movies, and ads by integrating the tech directly into iOS.

Siri already has music recognition abilities, but Shazam will likely make its detective skills even better. Apple didn’t actually discuss what it was planning to do with its new purchase and whether the app would even stick around as an application.

Apple Music did get a mention in its statement, so people will probably be able to identify songs and buy it from the service. The future is unclear for competitors like Spotify which combined with Apple Music get 1 million clicks per day from Shazam. The iPhone maker could put an end to referrals to its rival.

Other than sussing out songs, Shazam also has some neat AR technology to recognize visuals and connect individuals to brands. Apple may be very interested in that considering its own augmented reality efforts such as ARKit.