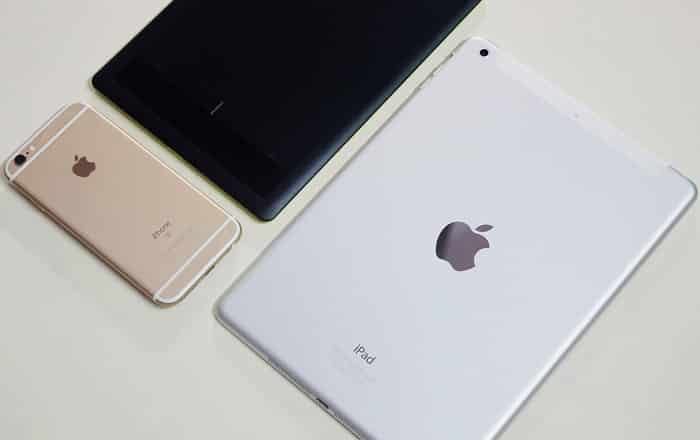 The arrival of new iPhones usually signals big changes for Apple’s lineup of products, with some getting discontinued and others getting cheaper. This year is no different, with major updates in terms of cost and storage for both iPhones and iPads.

Apple has officially banished the iPhone 5S, iPhone 6 and iPhone 6 Plus from its website, so you’ll have to scrounge through third-party retailers to get your hands on any of them. The iPhone 6S, iPhone 6S Plus and iPhone SE are still around though, if you’d prefer having a headphone jack and aren’t that keen on dual cameras.

In good news for people who have been complaining about the 16GB base variant across Apple’s handsets and tablets, the company has finally done away with the low-capacity model for good. All its offerings except for the iPhone SE start at 32GB now.