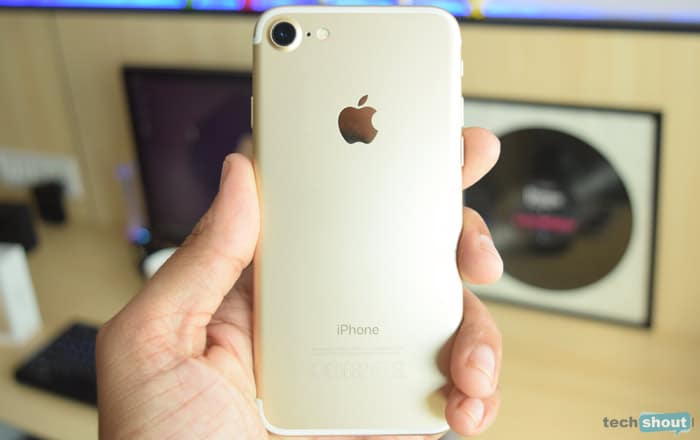 The latest batch of iPhones has landed upon us, signaling discounts all around for previous models across the world. Surprisingly, Apple isn’t pulling the 2-year-old iPhone like it usually does, so the iPhone 6S will continue to be sold via the company’s stores.

Apple has officially extended most of these discounts to India. A majority of its phones are already available at a reduced rate via online outlets, so expect further drops to happen on e-commerce sites. The 32GB iPhone 7 has gone from Rs 56200 to Rs 49000, while its 128GB iteration has fallen from Rs 65200 to Rs 58000.

Strangely enough, Apple hasn’t changed the price of the iPhone SE in India. You’ll still have to pay Rs 26000 (32GB) or Rs 35000 (128GB) for it. Perhaps the brand has bigger plans for it considering it’s the focus of the company’s Make in India venture.