Apple has officially announced a slew of price cuts for accessories following an avalanche of protests from consumers regarding the new MacBook Pro. It’s also made its LG-made 4K and 5K display cheaper in an additional move to appease customers.

To recap, Apple faced a massive backlash when it unveiled the revamped MacBook Pros with only 2 or 4 USB-C Thunderbolt slots, getting rid of legacy ports like the MagSafe connector, SD card reader, and USB-A slot in the process. The brand later explained why it chose to do so to a certain extent and promised to make the transition easier for everyone.

The new cut in costs is meant for just that. Apple chose to shed some light on the move in a statement, saying that it recognizes most pro users rely on legacy connectors and face a tough transition. The company is looking to help them make the move and accelerate the growth of the new standards as well.

The new rates are valid till the end of the year and are applicable on all USB-C and Thunderbolt 3 peripherals, in addition to USB-C adapters and cables. Customers can now snap up accessories like the USB-C to USB Adapter for $9 (down from $19) and SanDisk USB-C SD card reader for $49 (down from $29). 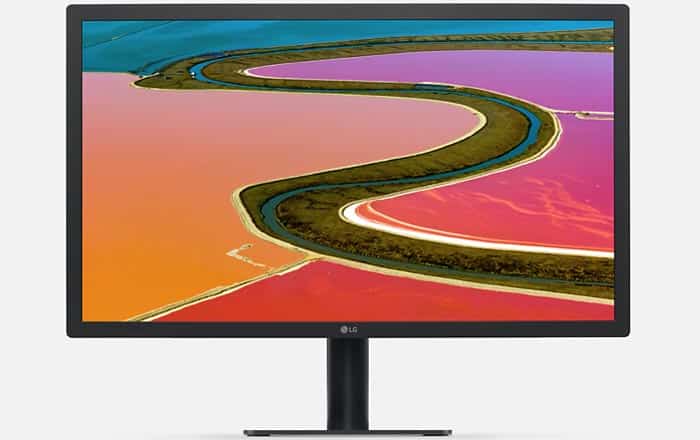 You can check out Apple’s lineup of accessories here.