Why Apple should slash iPhone prices in India

India is one of the fastest growing smartphone markets in the world and its hunger for the new innovations and technologies have lured in major players, making it a prime location for top devices. But there’s just one problem – The market is flourishing with local manufacturers that have been delivering the goods on budget. This has urged many international OEMs to competitively price their handsets and some even specifically designing products to cater to the cost-efficient segment.

So what about companies like Apple that deliver ‘premium’ devices, where do they stand? The iPhone usually falls in the top-tier segment, retailing for not less than Rs 40,000. This amount is nowhere near to being considered affordable and it is equivalent to an average person’s monthly salary. So this basically puts an Apple flagship within the reach of the upper-middle class and the wealthy folks, and it limits the target audience. 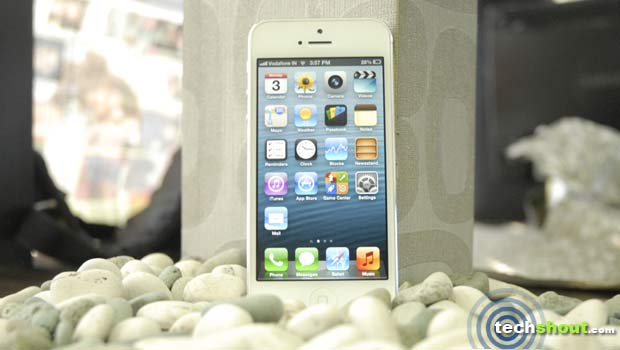 Companies like Samsung and LG have handsets which fall in the same segment, but have a much wider reach into the market. That’s mainly because they offer similar features and hardware in lower-priced devices which many can afford. For the mid-range segment, Apple has nothing more than previous generation phones to offer. Even though the company delivers the latest software to older handsets, people will still be missing out on various new features. 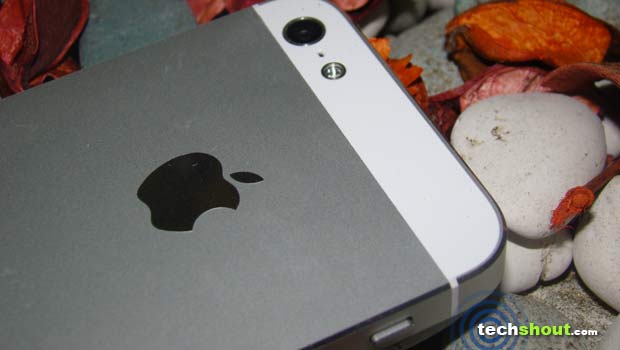 Take Siri for instance, which hasn’t been made available on devices before the 4S in spite of them running on the newer versions of iOS. This year however, the company has taken a slightly different approach by launching two new iPhones, one being the 5S and the other a cheaper alternative. It’s not exactly the flagship and mini concept we’ve been seeing, but it’s a start.

An iPhone may no longer be in consumers’ interest

A recent survey by the IDC highlights that customers in India have grown quite fond of phablets. This is one big problem for Apple, a company that believes its smartphones should be convenient to use in a single hand. For years, the giant has been making 3.5-inch handsets and it was only until 2012 that it embraced the 4-inch segment by increasing the screen height and not the width. 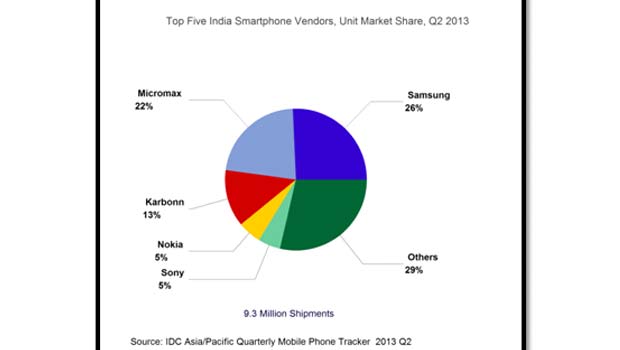 The survey also noted that Apple’s biggest competitor, Samsung, was at top position during Q2 of 2013 followed by other popular names such as Nokia and Sony as well as local manufacturers including Micromax and Karbonn. The company’s chances of getting into the top-five list may greatly reduce as even more players enter the market with beefier products.

Why the iPhone 5C won’t succeed in India

The iPhone 5C is mainly aimed towards developing markets since it’s a cheaper alternative to the flagship. But here’s the deal – Cheaper isn’t exactly budget-friendly. Unlocked, the 16GB device is expected to sell for $549 which is around Rs 35,000 after conversion – Still not affordable enough. Also, compared to the iPhone 5 and 5S, the plastic design is quite a turnoff. The bottom line here is that customers have other options to look at which will deliver the necessary performance as well as features and not burn a hole in the wallet. 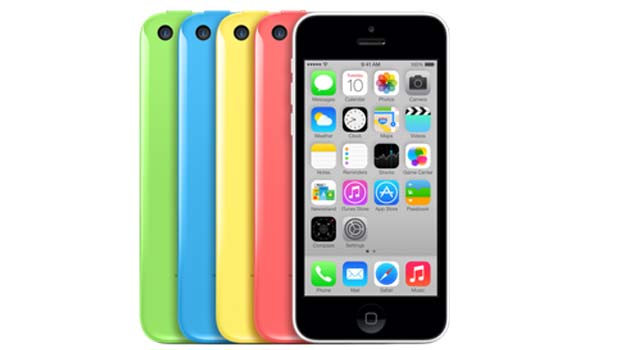 Price is the key

The rate at which Apple is proceeding, even the 5C won’t give it the required momentum to take on competitors like Samsung and locals stars including Micromax. What the Cupertino giant really needs is to breach the Rs 15,000 to Rs 25,000 price point where most of the dealing is done, with new hardware. The outdated iPhone 4 with 8GB storage is selling at around Rs 22,000, while the 4S and 5 are available at approximately Rs 36,000 and Rs 43,000 respectively.