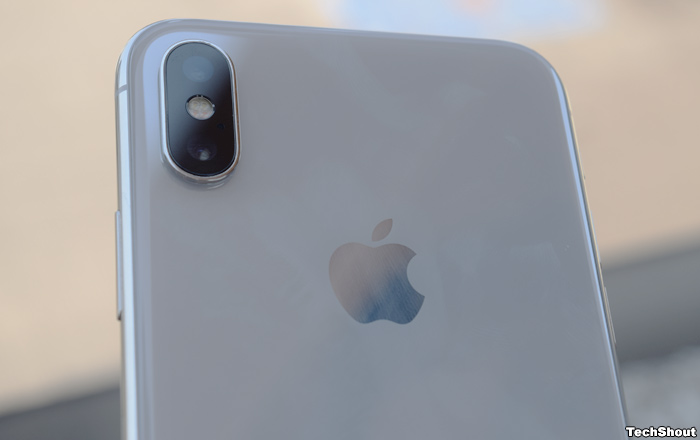 Australia had sued Apple last year for misleading customers over the Error 53 controversy and it’s now decided on a judgment. The country is fining the company $9 million for its conduct and is forcing it to make big changes to its customer service.

To recap, Error 53 reared its head back in 2016. iPhones and iPads which had gotten repaired by third parties were getting bricked by Apple after their owners downloaded a software update. At first, the brand defended the move by calling it a security measure. It later changed its mind and issued another update to resolve the problem.

However, the whole controversy caught the eye of the Australian Consumer and Competition Commission (ACCC). The organization launched an investigation into Apple’s practices and found out that it had been refusing to fix iPhones and iPads if the device had previously been repaired by a third party.

Over 275 Australians were told this between February 2015 and February 2016. The Australian Federal Court has now ruled that this is against Australian Consumer Law and fined Apple accordingly. The company is in damage control mode at the moment.

First, it kicked off an outreach program and compensated 5000 consumers who were affected by Error 53. Second, it’s improving its staff training to make sure its stores are compliant with the law. Third, it’s going to stop giving refurbished iPhones as a replacement.

From now onwards, if an iPhone or iPad suffers a major failure in Australia, customers are entitled to a refund or a replacement. Instead of a refurbished device, they now have the right to request a new model, as long as one is available.

Apple was actually slapped with an Error 53 lawsuit in the US as well. It was eventually dismissed after the company resolved the problem with a software update and paid back folks who had paid for out-of-warranty device replacements.