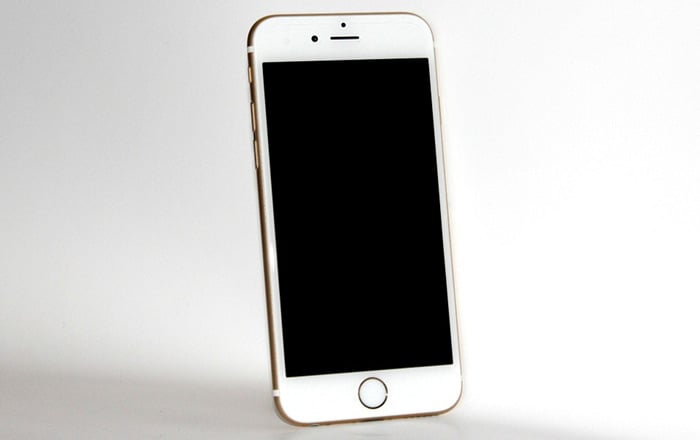 Apple may have said it’s sorry for slowing down iPhones, but customers aren’t in the mood to forgive it anytime soon. More than 26 lawsuits have been filed against the company in a matter of a few weeks.

At least 24 of these class action lawsuits have been filed in the US, while the other 2 were filed in Israel and France. Most accuse Apple of intentionally throttling older iPhones and failing to reveal the power management changes it made in iOS 10.2.1 which was meant to address an unexpected shutdowns issue.

The latter is a key part of Lauri Sullivan-Stefanou argument in the lawsuit she filed recently. The document points out that Apple secretly inserted code into iOS 10.2.1 which purposely slowed down the iPhone 6, iPhone 6 Plus, and iPhone 6S by linking the processing performance with battery health.

If it weren’t for this, the case claims that the lowered battery capacity would not have negatively affected the smartphone’s performance. This is true, plus it might have encouraged people to replace their battery once they noticed how quickly power was draining away.

Another recent accuser named Marc Honigman outright attacks Apple by stating that it forced the obsolescence of iPhones by secretly diminishing the handset’s performance. Effectively, the brand’s admission confirms what iPhone owners have always suspected namely that it deliberately degrades the performance of older iPhones via iOS updates to force folks to buy new models.

Apple has strenuously denied this, but not a lot of people are willing to believe it. No one has found any evidence of it doing something like this before iOS 10.2.1 though. Consumers have been yelling at it long before that update came along, so we’ll have to wait and see if anyone can dig up proof that this was all a conspiracy.