With a deal like this, Apple would be hoping to grab massive benefits, as its tie-up with China Mobile means the opening up of 760 million potential iPhone customers. The world’s largest mobile carrier is set to start selling the iPhone 5S and the iPhone 5C coupled with its 4G and 3G networks from January 17 onwards.

Although exact pricing details of both the smartphone were not announced, it was indeed revealed that Apple retail stores as well as the China Mobile outlets will be selling them in the Asian country. Many know that this deal was in the pipeline for a very long time, and some altercations between the two companies were the reason for the delay. 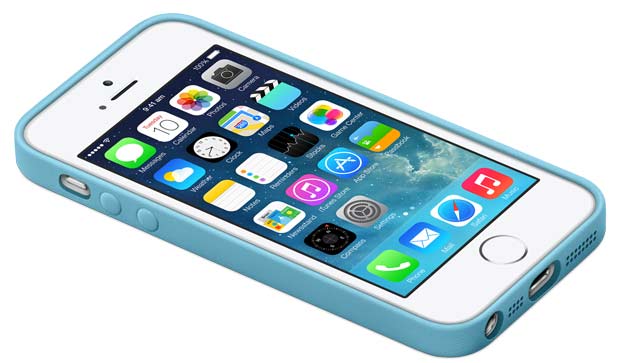 But now that the agreement has been inked, China Mobile loyalists will at last be able to buy for themselves the iPhone 5S and the 5C. Launched in September this year, both these smartphones are now available all across the globe with their advanced features.

The 5S carries on it a fingerprint recognition system, and offers you the benefits of a 64-bit processor. Its 8MP camera has also received an update over the iPhone 5, with it now offering a larger aperture. The iPhone 5C is much similar to the iPhone 5, but its colored polycarbonate casing is what distinguishes it from its predecessor.

Android smartphones are currently enjoying a lion’s share the Chinese market, but Apple would be looking to change that with its new deal. And a lot will also depend on how China Mobile decides to price the two iPhones, and what sort of plans it decides to sell them with.