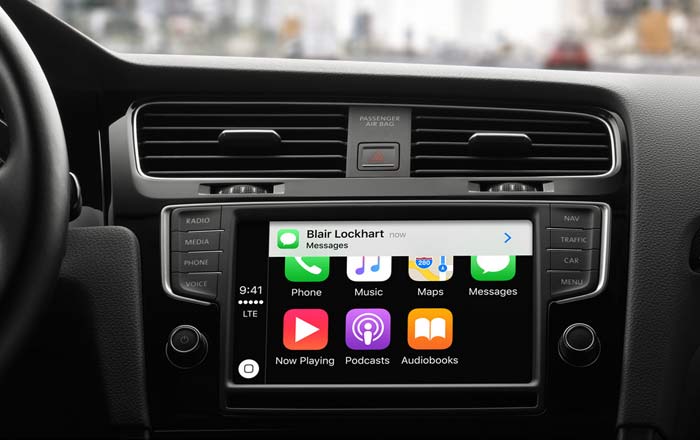 Apple’s self-driving car ambitions have been an open secret for years, but a new report claims that the company is now shifting focus to only developing software for the project. This marks a major shift in strategy for the manufacturer, since rumors so far have asserted that it was planning to build its own vehicle.

This change has apparently been brought about by recent Apple hire Dan Dodge who was previously the head of BlackBerry’s automotive software group. He’s supposedly part of a team which is being lead by Bob Mansfield under the code name Project Titan. Sources claim that the initiative is now looking to develop self-driving software.

According to Bloomberg, the Apple Car isn’t completely dead yet. The tech giant could eventually opt to partner with or take over a car manufacturer instead of putting together an automobile itself. The brand currently has hundreds of engineers hard at work on car design and is aiming for a 2020 release date.

However, insiders claim that Project Titan has been marred by numerous departures, technical delays, and confusion with regards to the overall direction of the initiative. Apple needs a surefire hit now more than ever, given declining demand for the iPhone across the world. The handset accounts for nearly half of the company’s revenue.

Dodge’s BlackBerry-acquired company QNX had developed entertainment and navigation software for car makers like Volkswagen and Ford. In that light, it makes sense for Apple to hire him if the brand is indeed changing tactics to focus on self-driving software since he has the necessary expertise for the job.

Apple CEO Tim Cook hasn’t confirmed its plans for car technology yet, though he did recently mention that it’s investing heavily in products and services which are currently in R&D. These aren’t items which are shipping or derivations of what is shipping right now. He also added that there’s a lot of stuff which it’s doing beyond the current crop of products.