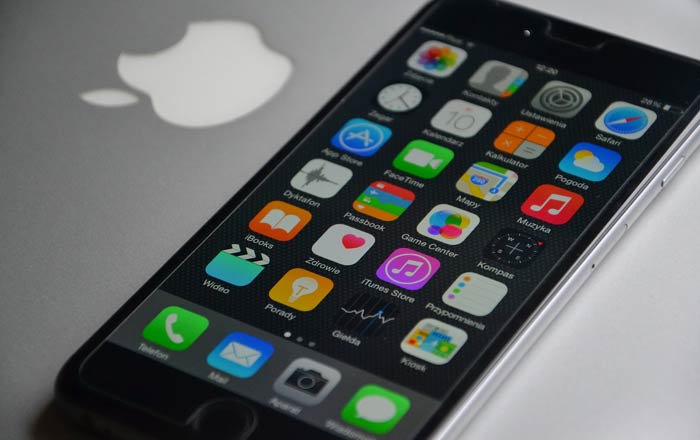 Mac users have long complained about the lack of apps in the Mac App Store, with many justifiably pointing out that Apple seems to be more invested in the iPhone as compared to its desktops and laptops. The company appears to have finally taken heed of these criticisms and is planning to do something about it.

Sources told Bloomberg that Apple is going to allow developers to make a single set of apps which will work across the iPhone, iPad, and Mac. This could happen as soon as next year. Right now, companies have to make separate apps for iOS 11 and macOS High Sierra.

With the new shift, developers will be able to make just one applications and have that work with a mouse, touchscreen, or trackpad. It’s a simple solution which just might work, given the fact that app makers won’t have to devote resources to making multiple versions of their product.

Microsoft and Google have actually done something similar with the Universal Windows Platform and Chrome OS, respectively, allowing one app to run on phones and computers. Apple’s playing catch-up in that light, but it should be pointed out that Microsoft’s experiment failed with the death of the Windows Phone OS.

It’s not clear whether the iOS and Mac App Stores will be merged in Apple’s grand unification scheme. The entire initiative is reportedly codenamed Marzipan and might get announced at the WWDC 2018 this summer. The project is still fluid at the moment, so the plans may shift or get cancelled outright.