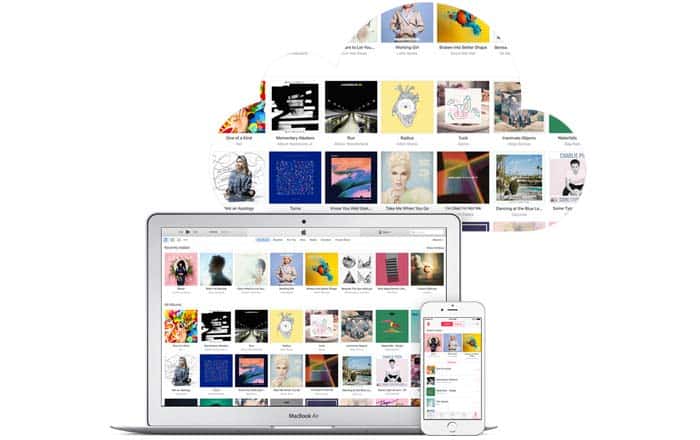 Apple landed itself in hot water last week when a blog post by James Pinkstone accusing the company of deleting his music files went viral. As it turns out, the brand went to extreme lengths to get to the bottom of the problem, flying out two engineers to Pinkstone’s house trying to recreate the disaster.

As per Pinkstone’s original telling of the tale, Apple Music and iTunes Match had somehow managed to delete 122GB of his song collection from his laptop. The tools had replaced the original hard copies in his computer with cloud-based ones from its database. The tech giant later acknowledged the issue, terming it a glitch and promising to send out a fix for it in iTunes.

Pinkstone has now described exactly how Apple dealt with the problem in a new blog post. Two engineers named Tom and Ezra came down to his house and spent almost an entire day trying to get the issue to rear its head again. They connected an external hard drive and ran a special version of iTunes to record any rogue deletion of music.

Unfortunately, the mission failed since no mass destruction took place. Tom even returned the next day to collect Pinkstone’s activity logs in an attempt to find some correlation between his song habits and the elimination of his files. Pinkstone himself acknowledged how random the problem was.

For instance, while a vast majority of his songs had disappeared into the ether, there were a few which had remained behind. These survivors had little in common. Formats varied between WAV, Mp3 and AAC files. Even the genres, size and artists were completely different, making it hard to pin down a specific pattern.

Apple rolled out an update for iTunes this week which might possibly stop this debacle from ever happening again. There’s no specific mention of there being a fix though, with the release notes just mentioning bug fixes and performance enhancements.