Apple has finally given the world what it wants, larger smartphones and this has created huge demand for the iPhone 6 and 6 Plus. According to an official statement from the Cupertino-based giant, a total of four million units have been sold in just 24 hours of the devices going up for pre-order.

Apple certainly wasn’t expecting such high demand seeing as its initial pre-order supply has run out by a ‘significant’ number. The company will still honor deliveries from this Friday and will continue shipping units throughout September and October. In-store pickup is also being offered. 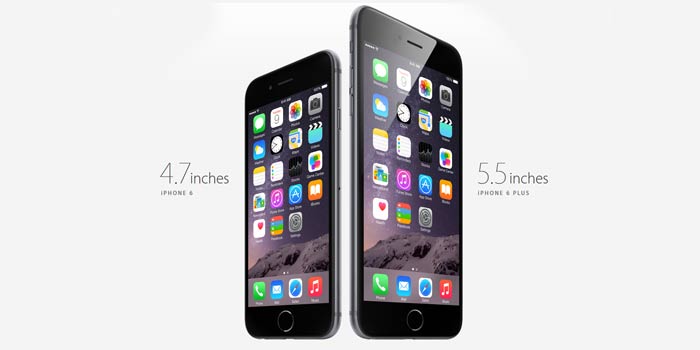 While both the iPhone 6 and 6 Plus have been said to be hot sellers, it’s clearly visible that the larger model has been receiving more demand. If you head over to the Apple US store, the former variant is said to ship in 7 to 10 days, while the 5.5-inch version will take around 3 to 4 weeks before it reaches your doorstep.

Apart from bigger displays, the new iPhones kick in various improvements such as HD visuals slimmer designs and faster components. Both devices have Apple A8 processors with 64-bit support, which offer a pretty decent performance boost over the A7 chip. The TouchID fingerprint scanner is still present and for the first time, Apple has included Wi-Fi 802.11ac and NFC connectivity as well as a 128GB storage option.