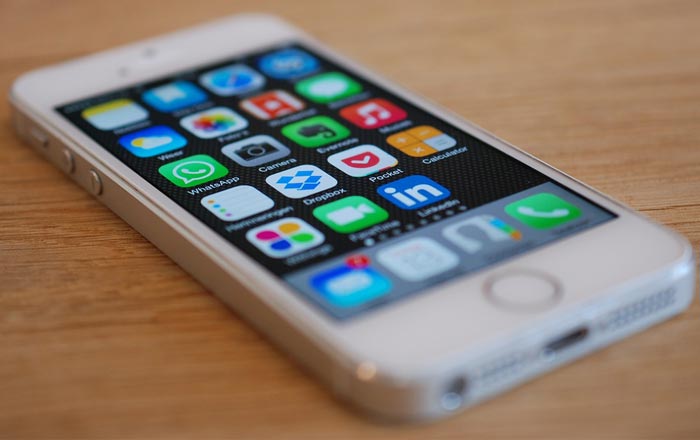 A quick Google search shows that the iPhone 5S is currently available for around Rs 17500 in India after discounts by various e-commerce sites. Apple is seemingly only planning to sell it online. Online buying accounts for over 50% to 55% of iPhone sales in the country, much higher than the industry average of 30%.

3 industry executives told The Economic Times that the company’s distributors have told offline shops that iPhone 5S units will be eased out as part of this strategy. The iPhone SE may take up the mantle of becoming the most affordable iPhone available in a brick-and-mortar shop, retailing for Rs 20000 after cashback offers.

One executive claims that this is actually Apple’s plan B when it comes to taking over the affordable market sector. Its initial idea was to sell certified refurbished models, but that proposal was rejected by the government. Another asserts that cutting the cost of the iPhone 5S also helps the company continue its rapid growth in India.

The May to June period typically features a slow-down in sales up until October when new iPhone models arrive. The iPhone 5S is an ideal candidate for this move since it already accounts for over 20% of iPhone shipments into India, as per Counterpoint Research.

Interestingly, one of the executives thinks that Apple’s Make In India plans will translate to a 10% to 12% cost advantage for the iPhone SE once the handset starts getting manufactured in the nation.