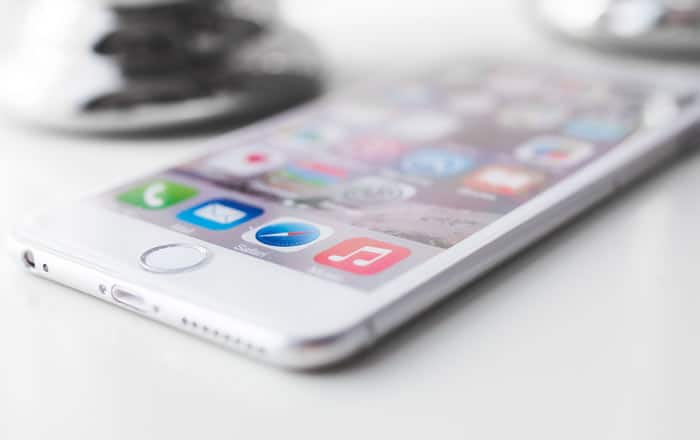 Looks like in the near future the sky-high iPhone prices in India could go down by some margin, even as a new report is suggesting that the Cupertino company is in the midst of discussions with the country’s government for manufacturing devices in India. Apparently, the firm is even seeking financial incentives for the same.

It’s not surprising that Apple is looking at new avenues for its growth. Sales of its iPhones, although overwhelming, are still falling short compared to projections. It seems India could be where it will focus its attention towards next.

Its highly likely that the iPhones will just be assembled in India rather than being manufactured completely. According to The Wall Street journal, the company had supposedly sent a letter to the Indian government in November to show them the plans for setting up its manufacturing facility in India.

It is being said that the Senior Trade Ministry officials have met in the recent weeks to think upon the matter. In the past, Apple had also sought the Indian government’s permission to start selling refurbished iPhones to Indian consumers. However, the government had refused to grant such sanctions.

The company is also currently looking to setup official Apple stores in the country. If it indeed ends up creating a manufacturing architecture in India, the process of setting up these stores will surely be easy.

Apple iPhones being manufactured in India seemed like quite a far fetched concept in the recent past, but if all goes well, it won’t be long until it turns into a reality.