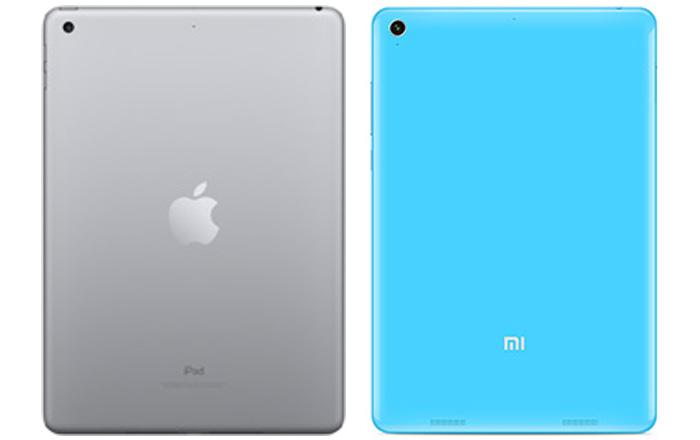 Apple has just scored a huge victory over Xiaomi in Europe, stopping its Chinese rival from registering a trademark for the Mi Pad on the grounds that it sounds too similar to the iPad. The European Union’s General Court thinks that people will be confused by the resemblance between the names.

The showdown began in 2014 when Xiaomi filed for the Mi Pad trademark at the EU Intellectual Property Office (EUIPO). Apple responded to this by lodging a complaint. The agency agreed with the Cupertino-based company in 2016 since it believed that customers would assume the Mi Pad was a variation of the iPad.

The EU’s General Court has now backed up this decision. As reported by Reuters, it says that the letter M at the beginning of Mi Pad isn’t enough to separate the tablet from the visual and phonetic similarity to the iPad. Plus, English-speaking consumers will probably pronounce ‘Mi’ as ‘My’ instead of the intended ‘Me.’

Also Read: Apple to launch its cheapest iPad ever in 2018

‘My Pad’ and ‘iPad’ do sound very alike, so the ruling makes sense in that light. Xiaomi can choose to pursue this further if it doesn’t want to give up the fight by taking this up to the Court of Justice of the European Union, the body’s highest court.

Xiaomi has been criticized in the past for aping Apple designs, but that’s an issue found across Android phones. This is a bit different since only the name of the tablet series is at stake, not the look. It’s a big roadblock to the brand’s aggressive international expansion, having entered Europe just last month by selling its smartphones in Spain.