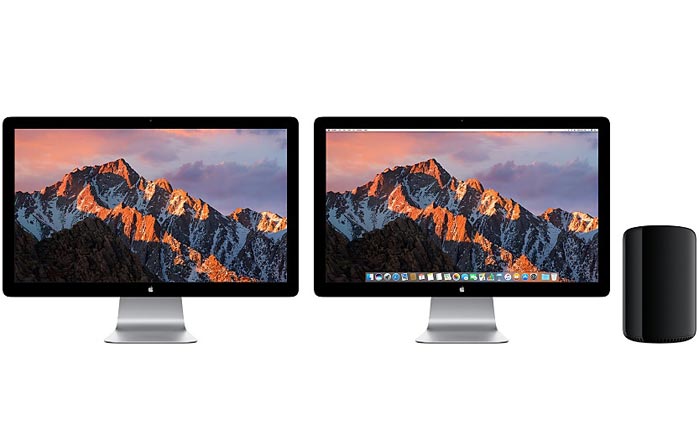 Apple’s Mac Pro lineup has been languishing on the backburner for years now, leading many people to assume that the company had turned its back on the series. The brand has now made a rare public admission of regret regarding the device, admitting that it made some mistakes that it’s going to correct going forward.

To recap, the current Mac Pro came out all the way back in 2013. While it was generally praised for its compact design, criticism arose from the computer’s closed nature. Apple bet on an integrated dual-GPU design that constrained it in two ways. Firstly, the industry went in a different direction, favoring setups with one large GPU instead.

Secondly, the Mac Pro’s thermal limit worked for the dual-GPU structure but could not accommodate single GPUs which required more thermal capacity. This stifled a customer’s ability to upgrade it, leading Apple VP Phil Schiller to say that he was sorry to disappoint consumers who wanted that.

Schiller made this remark to a small group of journalists as part of a long discussion on the future of its products. He’s now promising a brand new Mac Pro, talking about how he’s instructed the team to re-architect and design something great for users who want more expandability and upgradability in the future.

This completely rethought Mac Pro will apparently have a modular structure that will be compatible with high-end CPUs and GPUs. Apple further discussed plans for a new pro-level display after the demise of its Thunderbolt monitor and venture into LG-made ones.

Unfortunately, the new Mac Pro and displays will not ship this year. What is coming in 2017 is a fresh lineup of iMacs. The portfolio is set to focus more on pro functionality this time round. Apple also confirmed that it’s not going to dip its toes into the world of touchscreen monitors since it feels the iPad Pro is better up to the task of fulfilling that role.

For people itching to buy the Mac Pro now, there are 2 new models available featuring minor changes. The $2999 iteration offers 6 Intel Xeon cores instead of 4 and dual G500 GPUs rather than G300 GPUs. The $3999 one gets a bump up to 8 cores and D700 GPUs.