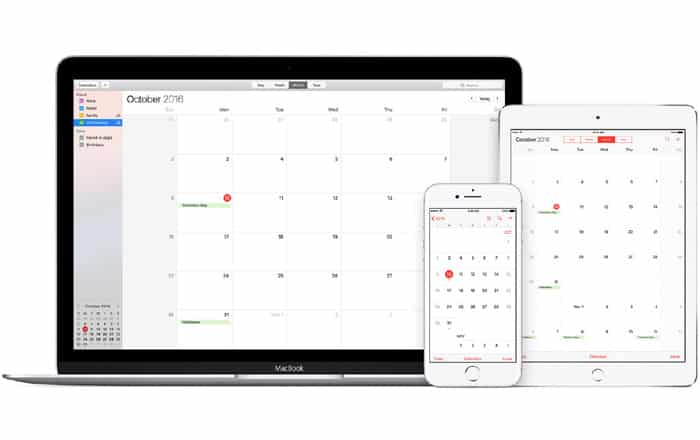 Apple’s issued an apology to users plagued by invitation spam which takes advantage of loopholes in the way the Calendar app works. Several users have been reporting a rise in such junk invites and have been forced to opt for tedious workarounds to resolve the problem.

Apple’s statement to iMore starts out by apologizing to consumers receiving spam calendar invitations. It then asserts that it’s actively working on addressing the issue by identifying and blocking suspicious senders. The move may help in stemming the flow of bogus invites, most of which appear to originate from China.

The underlying reason for the flood of fake invites lies in the way Calendar operates. The app automatically scans a person’s inbox for invitations and asks them if they would like to decline or accept it. If a user opts for the latter it gets added as an event straightway.

While useful for the most part, the feature seems to have backfired in an unexpected way when it comes to spammers. There’s no direct method to actively block these invites. Individuals in most cases have no choice but to decline each annoying message as it comes.

However, declining spam only prevents the occasion from getting added to Calendar and does nothing to stop the source from sending more. Moreover, it also alerts the outfit at the other end that there’s an actual person responding to their fake invites which might encourage them to send more.

One workaround involves heading to iCloud settings and switching to email-only notifications. This isn’t a permanent resolution though, so Apple will have to step it up and come up with a better solution for the problem.